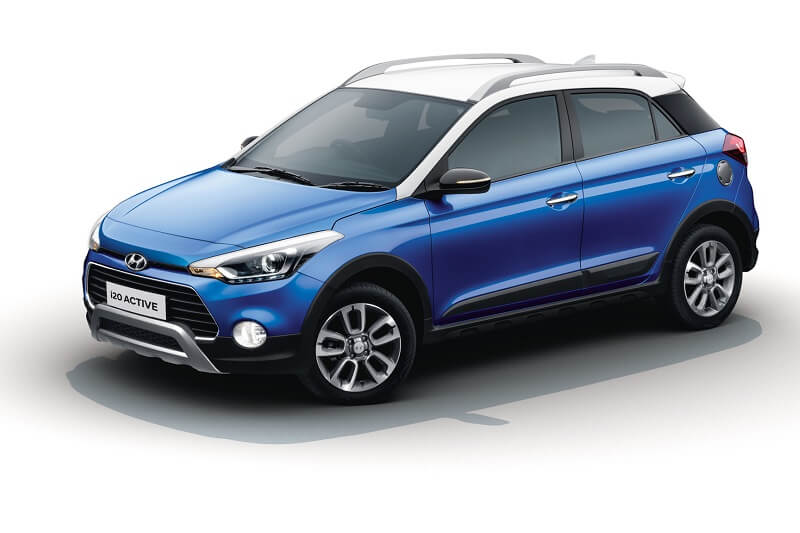 – It is powered by the same set of engines – 1.2-litre petrol and 1.4-litre CRDi diesel

Hyundai, the South Korean automaker had launched the facelifted version of the Elite i20 at the 2018 Delhi Auto Expo. The company has now launched the slightly revised version of the crossover-hatchback derivative of i20, called i20 Active in the country. Unlike i20 facelift, the 2018 Hyundai i20 Active facelift comes with minimal design changes. It comes with a contrasting paint scheme for the roof, revised alloy wheels, new seat upholstery and revised center console.

The Cross-hatch features crossover-like elements including roof-rails, skid plate and the black cladding on the sides. Mechanically, the 2018 Hyundai i20 Active remains unchanged and it continues to feature 1.2-litre Kappa petrol and 1.4-litre CRDi diesel. Power will be transmitted to the rear wheels via a 5-speed manual gearbox. Also Read – Hyundai Cars at Auto Expo 2018 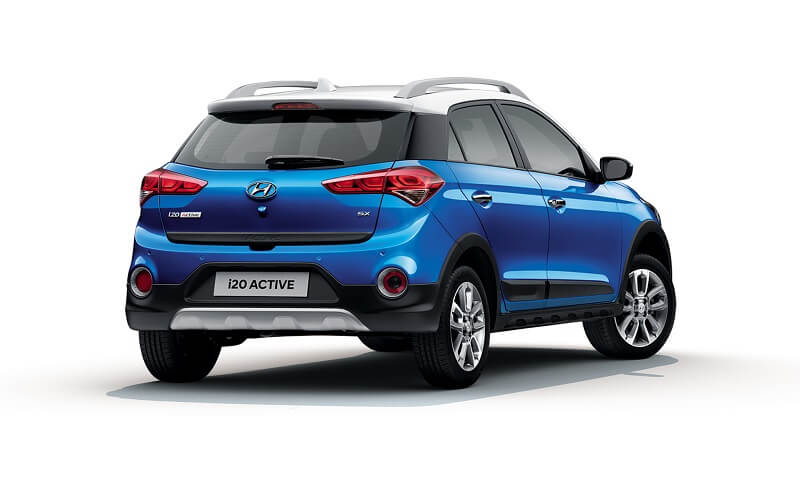 The i20 Active facelift comes with same set of engines – 1.2-litre Kappa petrol and 1.4-litre CRDi diesel, which also powers the i20 hatchback. The gasoline engine is capable of producing a maximum power output of 82bhp and a peak torque of 114Nm. On the other side, the oil burner is good for 89bhp of power and 220Nm of torque. Former comes paired to a 5-speed manual gearbox, while the latter is paired to a 6-speed manual gearbox. There is no automatic gearbox option on offer. Also Read – Upcoming Hyundai Cars in India

The updated i20 Active shares minimum design upgrades from the Elite i20 facelift. It comes with several crossover-like elements like roof-rails, skid plate and body cladding on the sides. While the i20 facelift gets the company’s new grille, the i20 Active continues with the existing design for the grille. It now features contrasting paint scheme for the roof, revised alloy wheels, and slightly revised headlamps & taillamps. 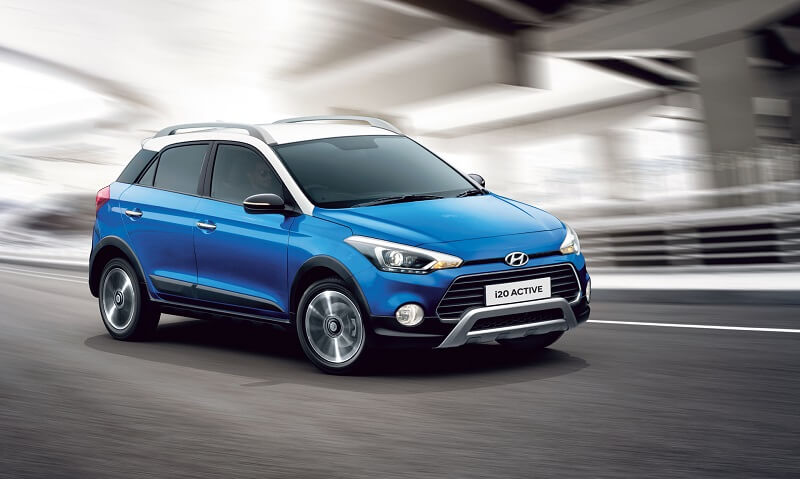 The side profile of the 2018 Hyundai i20 Active comes with sharp creases and newly styled alloy wheels. In terms of proportions, the new model is identical to the pre-facelift model and continues to sit under 4 meter in length. It measures 3,995mm, 1,760mm and 1,555mm in length, width and height, respectively. The wheelbase stands at 2,570mm, while the ground clearance is 190mm. 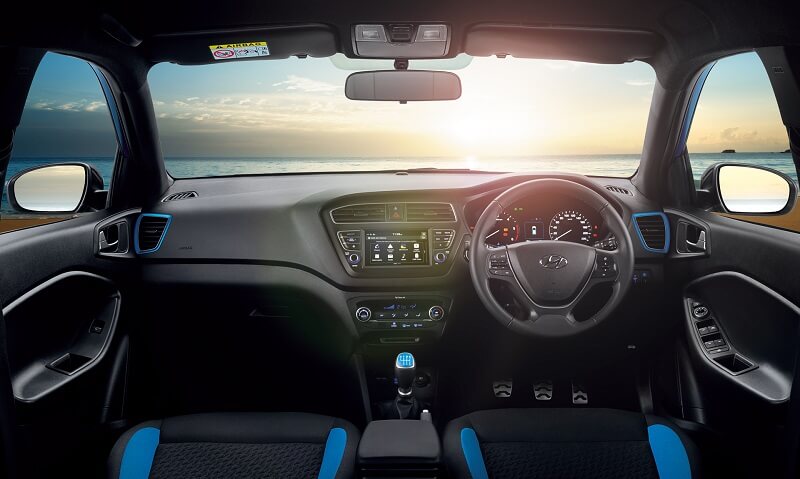 Majority of the changes are offered inside the cabin. It comes with more stylish and feature rich interior. The Cross-hatch is now equipped with Hyundai’s latest 7-inch touchscreen infotainment system with improved display. It also gets Arkamys tuned sound system and an Android app-based remote. While the front armrest can now slide to-and-fro, the rear armrest is all-new with cup holders. It also gets new upholstery for seats and ISOFIX child seat anchors (top-spec SX variant).