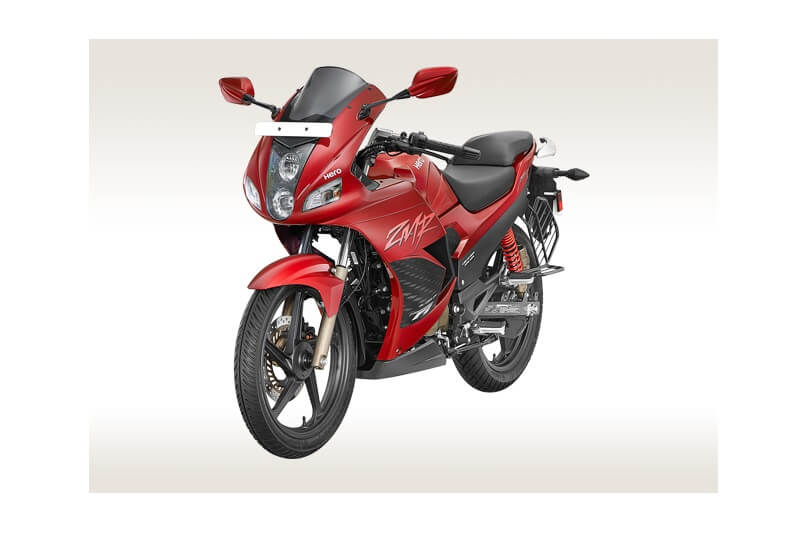 The Hero Karizma was once the best-selling 200cc motorcycle in the country, which was first launched in 2003. This fully-faired motorcycle was popular among the tourers. In its life of over 14 years, the bike received multiple upgrades but it failed to keep its sales momentum. It losses badly against the newer motorcycles, which comes with better technology and more powerful engine. The company had discontinued the Karizma in early 2016. What’s interesting is that Hero has suddenly resumed the sales of this motorcycle.

While the motorcycle was discontinued in domestic market, Hero kept on developing the Karizma for some international markets. At the 2018 Auto Expo, Hero showcased the 2018 Karizma with minor upgrades. The motorcycle is priced at Rs 1.08 lakh for single-tone variant and Rs 1.10 lakh for the dual-tone variant. In fact, Hero had also delivered around 12 units of the Karizma last month. Also See – Hero Xtreme 200R Price, Specs & Other Details 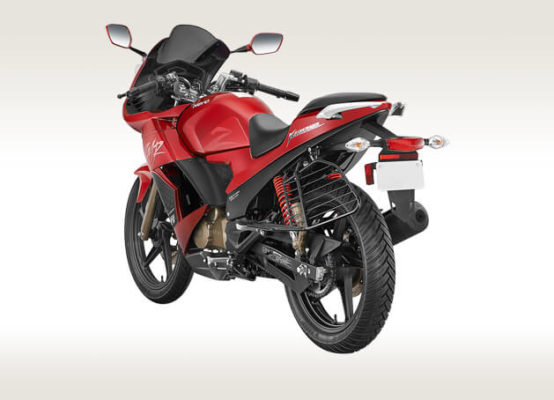 For people not in the know, Hero is also working on the next-generation Karizma. Media reports claim that the development work will take another two years and the new-gen Karizma is most likely to go on sale in 2020. The next-gen fully-faired bike will come with all-new design, advanced technology and a more powerful engine. Also See – Hero Karizma Modified To Look Like Suzuki Hayabusa

The 2018 Hero Karizma ZMR is powered by the same 223cc, single-cylinder engine that powered the earlier motorcycle. This fuel-injected engine is capable of producing 20bhp of power at 8,000rpm and a peak torque of 19.7Nm at 6,500rpm. The motorcycle has a claimed top speed of 129kmph.