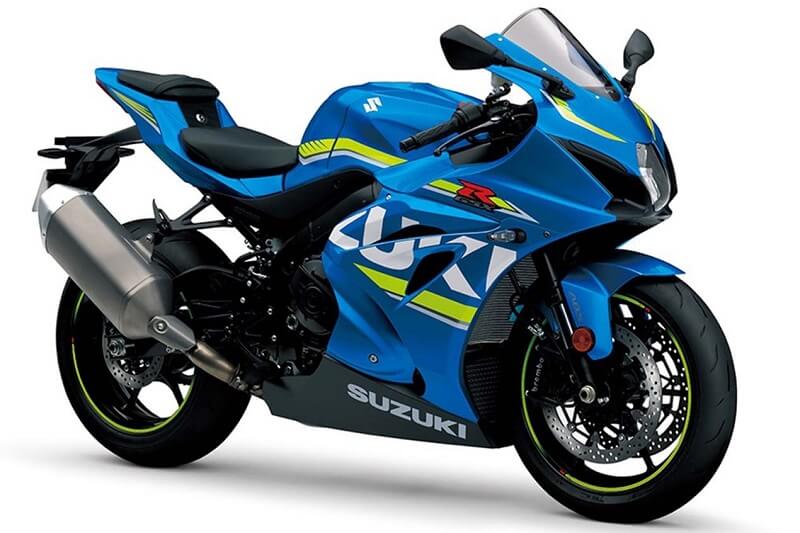 The Indian arm of the Japanese two-wheeler manufacturer, Suzuki Motorcycle India has rolled out its ace sportbikes – 2017 Suzuki GSX R1000 and GSX R1000R at Rs 19.0 lakh and Rs 22.0 lakh (ex-showroom, Delhi) respectively. However, the company will commence their deliveries by next month. First previewed at the 2016 EIMCA Show, the new Suzuki GSX R1000 and GSX R1000R are the lightest and fastest models in the GSX-R series.

Featuring an all-new design and improved aerodynamics, the 2017 Suzuki GSX-R1000 looks quite aggressive and sportier than the previous model. The litre-class superbike derives its power from a first-in-class inline-four engine with Suzuki’s MotoGP-derived engine benefited with variable valve timing (VVT). Suzuki claims that the new powertrain is smaller and lighter than before. This makes it capable of delivering an increased and broader power range. This engine makes a top power of 199bhp, while producing 117Nm of torque. Read – 2017 Suzuki Gixxer & Gixxer SF – All You Need To Know 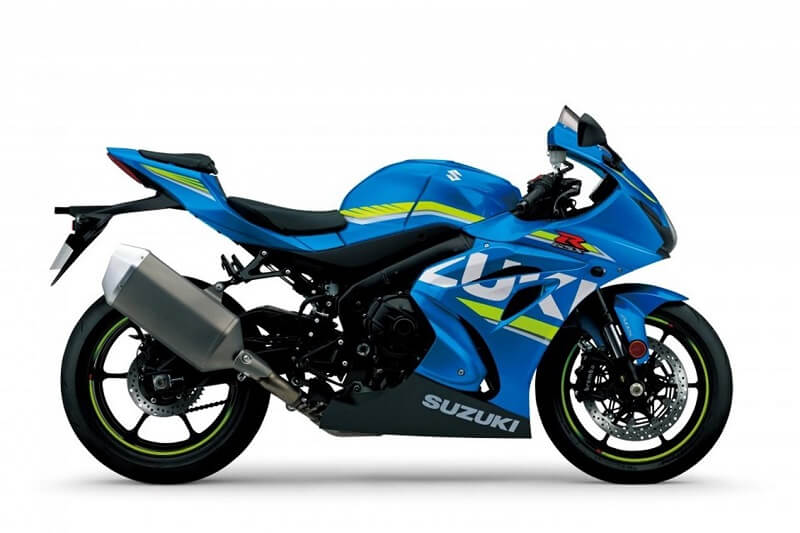 What further enhances its performance is Suzuki’s Broad Power System with a finger-follower valve train. It not only controls the exhaust function, but maximizes peak torque at lower rpms as well. With IMU (Inertial Measurement Unit) as part of the electronics kit, the 2017 Suzuki GSX R1000 offers 10-level traction control system and three riding modes. While the base version gets ABS (anti-lock braking system) as standard, the high-performance variant comes fitted with advanced cornering ABS.

Suspension duties on the superbike are taken care of by Showa’s big piston fork with shock absorber. Sitting on Bridgstone RS10 radial tyres, the higher spec 2017 Suzuki GSX-R1000R gets Showa’s balance free fork and balance free cushion shock. With lighter chassis and rear subframe, the 2017 Suzuki GSX R1000 has shred off 5lbs (around 2.2kg) of weight. Braking power for both the Gixxers comes from a 4-pot Brembo upfront and a single Nissin calliper rear brakes.

Commenting on the 2017 Suzuki GSX R1000 launch, Mr. Satoshi Uchida, Managing Director, SMIPL, said, “After 3 decades and more than 1 million GSX-Rs sold worldwide, Suzuki is proud to launch the 6th Generation GSX-R1000 for its enthusiastic customers in India. This is the most advanced and most exciting Suzuki GSX-R in history and embodies Suzuki’s passion for riding and racing motorcycles. We are sure the discerning riders will appreciate the legacy and enjoy the technology and riding pleasure from this cutting edge motorcycle.”