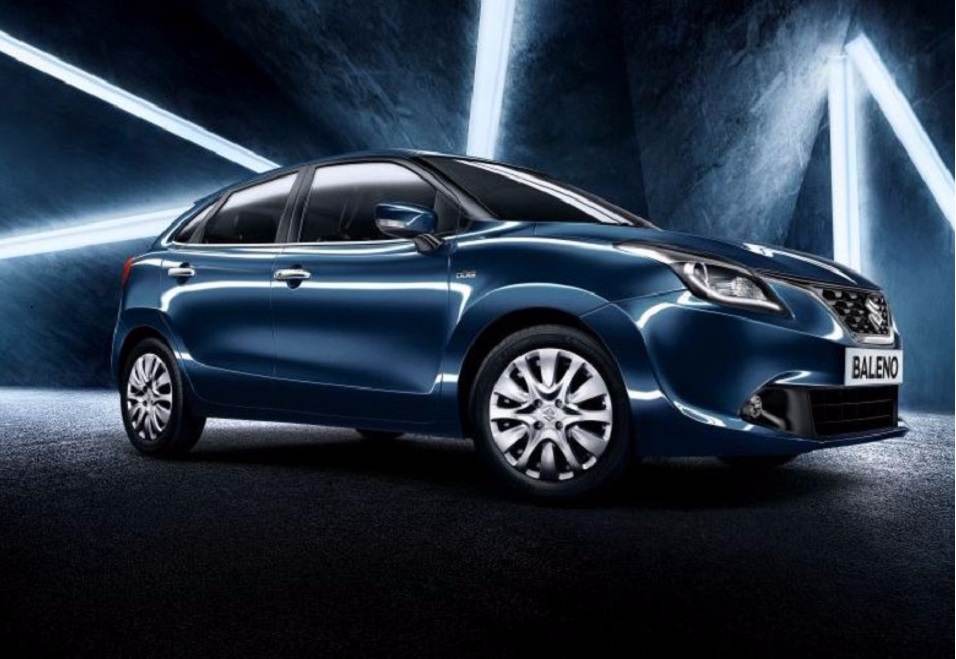 October 20, 2016 – Maruti Suzuki India introduced its mild hybrid technology SHVS (Smart Hybrid Vehicle by Suzuki) on the Ciaz in September 2015, followed by Maruti Ertiga facelift just after a month. This hybrid technology was offered only on the diesel version of both the vehicles. While 60% of the Ciaz buyers have opted SHVS diesel variant ever since its launch, 57% Ertiga buyers have gone for the Ertiga SHVS hybrid version.

Buoyed by the successful launch of the Ciaz and Ertiga SHVS, the Indo-Japanese carmaker is now planning to introduce this mild hybrid system on its highly popular premium hatchback – the Baleno. In fact, the vehicle has entered series production at MSI facility. The 2017 Maruti Baleno SHVS hybrid will be more refined and fuel efficient than the regular models. The European-spec of the hatchback gets SHVS technology with the 1.2-litre DualJet petrol engine. In India, it is likely to come with the diesel model only. However, there are rumours that Maruti Suzuki might introduce the SHVS technology on the petrol variant the vehicle. 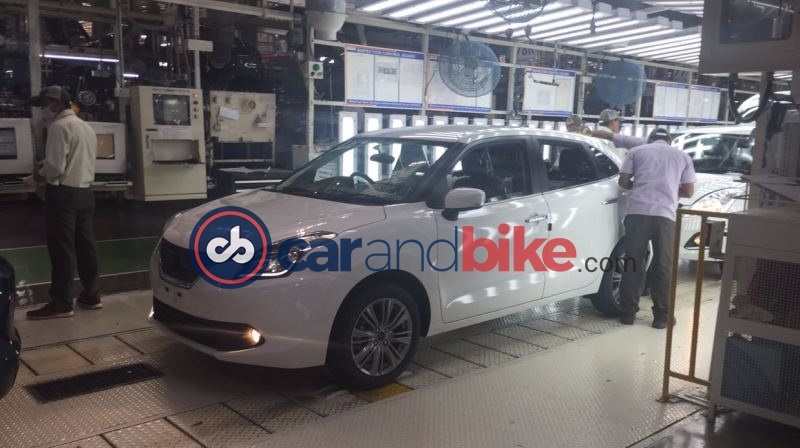 The Maruti Baleno SHVS is expected to see a release sometime next year. Though, there is no official confirmation about its launch timeline.

Prices of the Baleno SHVS diesel are likely to start at Rs 6.50 lakh, and go all the way up to Rs 8.50 lakh – Rs 9 lakh (ex-showroom). If the SHVS tech introduced with the petrol engine of the hatchback, it might cost between Rs 5 lakh – Rs 7.50 lakh. 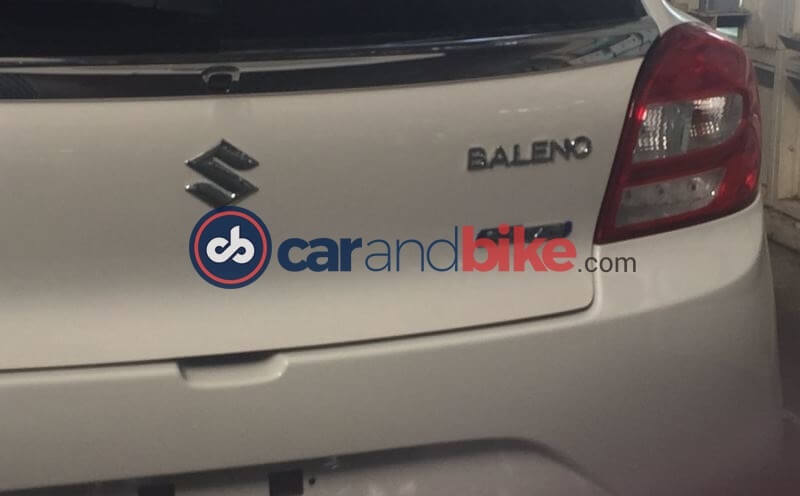 Similar to Ciaz and Ertiga, the India-spec Baleno might get SHVS technology with the 1.3-liter DDiS diesel powertrain. This system consists of an Integrated Starter Generator (ISG) which assists the engine during acceleration, and also produces electricity via regenerative braking. It also combines a lithium-ion battery, placed under the front passenger seat to store energy, and an idle stop function.

On the contrary, some reports suggest that the Baleno’s 1.2-litre K12B Dualjet petrol engine will be benefited with SHVS (Smart hybrid vehicle by Suzuki) technology. If it happens, the Baleno will become the first petrol Maruti to receive SHVS mild hybrid technology. This also in-line with the report suggesting that Maruti is planning to develop a BS-VI compliant powertrain that will run on higher octane fuel. 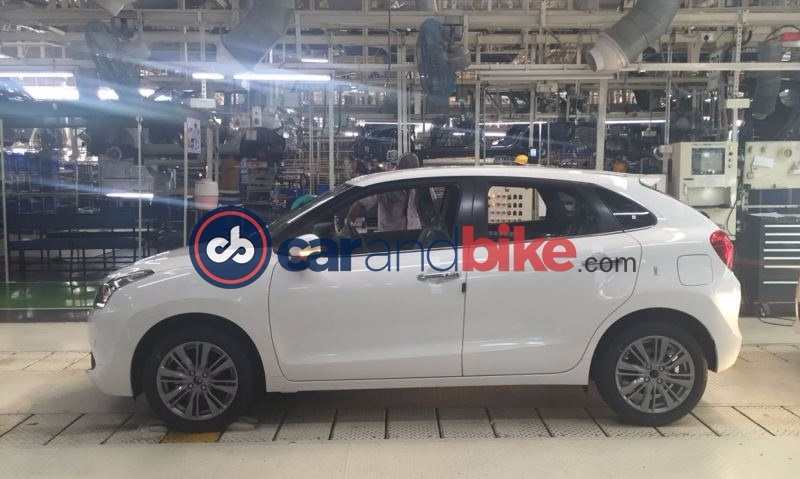 The SHVS technology with the 1.3-liter DDiS diesel engine will help the car return better fuel efficiency. It might offer a mileage over 28kmpl. If the hatchback gets the hybrid system with the 1.2-litre Dualjet petrol mill, it will deliver an average between 22kmpl – 24kmpl.

The overall design of the hatchback will be identical to the regular model. Though, the SHVS petrol model might have special exterior updates such as a DDiS or Dualjet badge, new rear disc brakes and a new pair of alloy wheels. Inside, the car might receive an updated interface and more connectivity features. While the test mule was equipped with two additional airbags and park distance control, there is no clarity whether the India-spec Baleno SHVS will feature these or not.