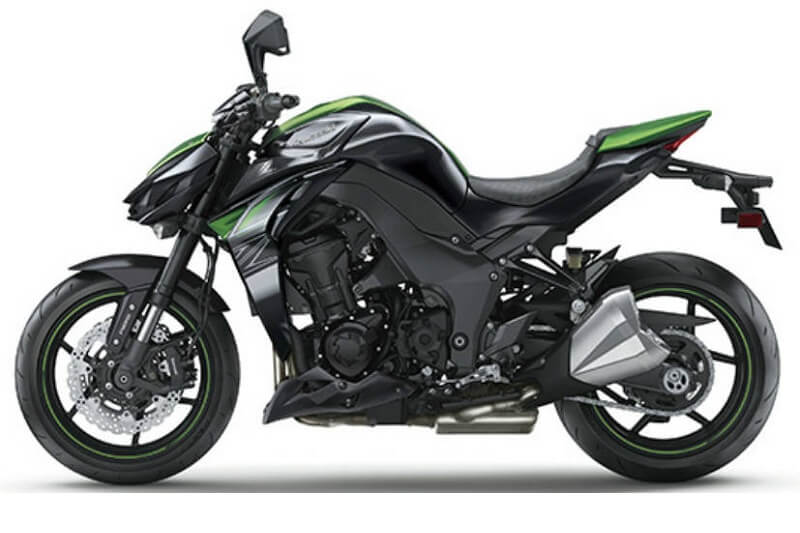 Powering the 2017 Kawasaki Z1000 and Z1000R is the same 1,043cc 4 stroke, 4 cylinder liquid cooled engine paired to a 6-speed gearbox. This motor is now calibrated to meet the BSIV emission norms. Its power and torque figures stand at 142bhp and 111Nm respectively. The power deliver is smoother than before, thanks to its tweaked engine control unit (ECU). This motorbike can do 0-100kmph in 3.4 seconds, while maintaining a top speed of 258kmph. It returns a claimed fuel economy of 20kmpl. Read – 2017 Kawasaki Ninja 650 – All You Need To Know 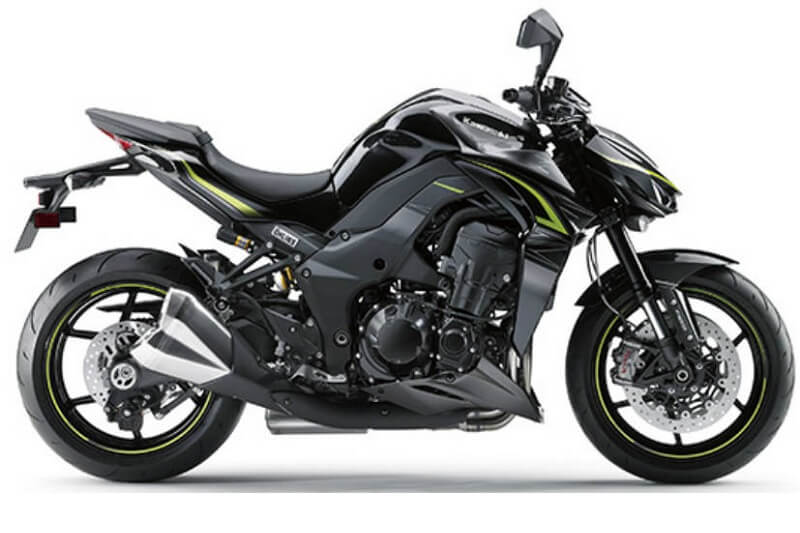 Kawasaki has also revised the front suspension of the bike. The rear linkage setup now comes with 13mm more travel, thus making its ride more comfortable. With an aim to improve the feedback while braking, the company has updated the brake pads of the bike. The tuned rear-view mirrors now offer better adjustability. The bike also receives instrument console integrated gear position indicator and a shift light.