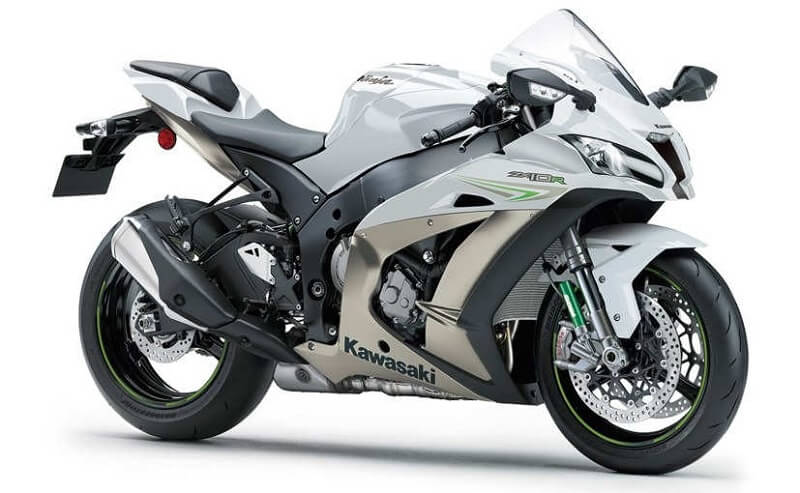 In India, the 2017 Kawasaki Ninja ZX 10R is likely to go on sale sometime next year.

The Japanese bikemaker, Kawasaki has announced two new colours and graphics for the 2017 Ninja ZX 10R. While Malaysia will be the first market to receive this litre-class bike, its India arrival might take place sometime next year. The 2017 Kawasaki Ninja ZX 10R will be brought to India via CBU (Completely Built Unit) route. Just so you know, the Kawasaki Ninja ZX 10R was introduced as a successor to the Ninja ZX 9R in 2004, and received minor updates in 2005.

The updated Ninja ZX 10R, with new colour schemes, will be first launched in Malaysia in 2017, followed by the Indian market. Reports suggest that the new shades could also be offered as part of the options list.

With revised graphics and extra power, the new Ninja ZX 10R is estimated to be priced around Rs 17.50 lakh – Rs 19 lakh (ex-showroom). 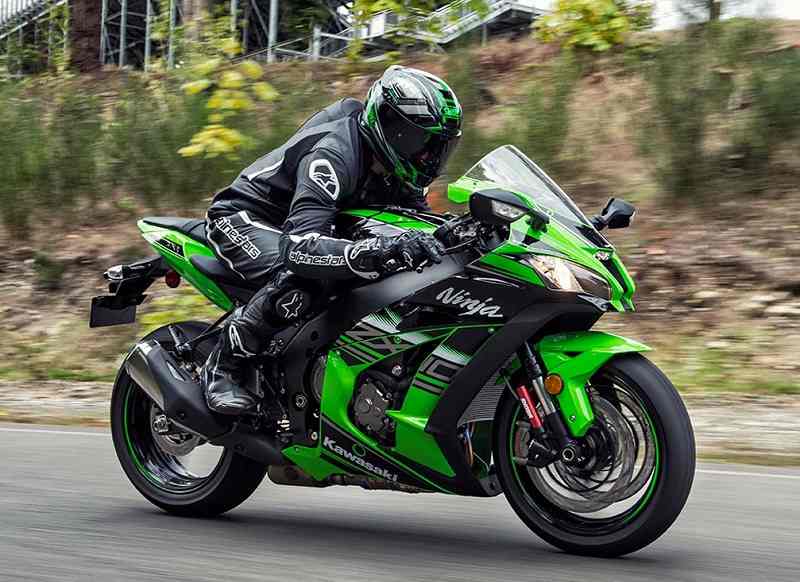 The new Kawasaki ZX 10R looks more refreshing and aggressive than the current model. The lower section of the fairing gets a new metallic grey finish. The bike also features revised graphics in green shade and white painted panels across the body. Besides the regular Lime Green and Ebony shades, the updated model will come with two new colour options – Pearl Blizzard White and Metallic Flat Raw Titanium.

The new Kawasaki Ninja ZX 10R continues to derive its power from the 998cc, four-cylinder, in-line DOHC, 16-valve, liquid-cooled engine. For the updated model, this powertrain will be tuned to produce 204bhp thus making it 7bhp more powerful than the existing model. Currently, this power unit churns out 197bhp and 113Nm of torque. Transmission on offer is a 6-speed manual unit.