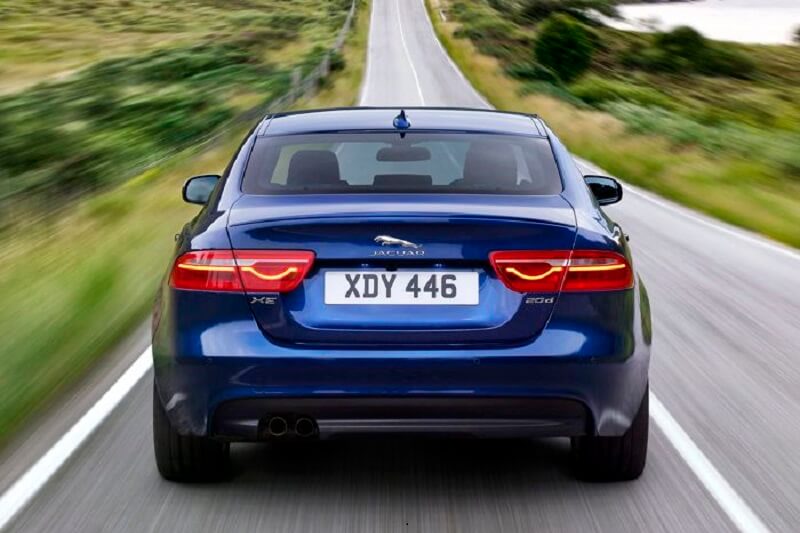 Jaguar Land Rover (JLR) has finally launched the diesel variant of its entry-level XE sedan in the Indian car market. The new Jaguar XE diesel model is priced at Rs 38.25 lakh (ex-showroom, Delhi). Bookings for the premium sedan have already commenced across Jaguar dealerships in India. One can pre-book XE diesel by paying an initial sum of Rs 2 lakh, while deliveries are likely to commence from May 2017.

Earlier this year, Jaguar announced to launch 10 new products in India this financial year. The 2017 Jaguar XE diesel is the first model to come out of the bag under the company’s new product strategy. With this sedan, Jaguar aims at eating into the sales of arch rivals Mercedes-Benz C-Class, BMW 3 Series and Audi A4. Read More – Range Rover Velar Coming To India 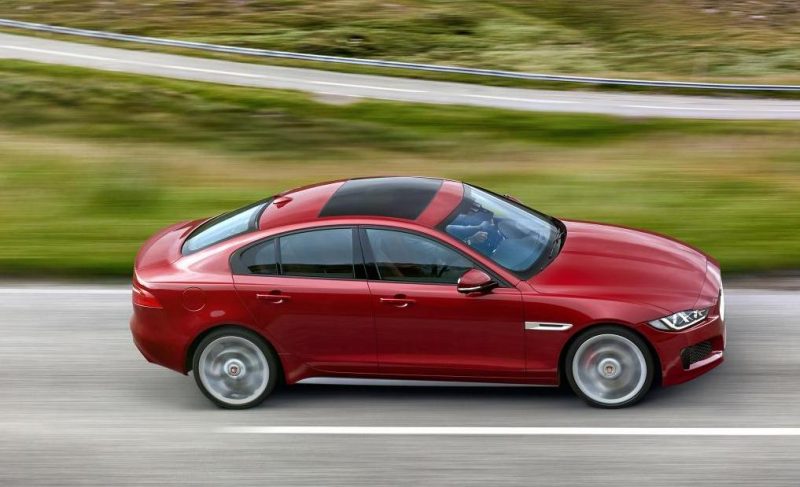 The sedan is powered by a 2.0-litre turbocharged, four-cylinder diesel engine. This Ingenium unit has been tuned to offer two states of tune – 160bhp and 177bhp, however, the Indian-spec model only comes with the more powerful unit. This engine offers a massive 430Nm of peak torque. Power is transmitted to the rear wheels of the sedan via an 8-speed automatic gearbox with paddle shifters as standard.

The sedan is claimed to accelerate to 100kmph from zero in just 7.8 seconds, and has a top speed of 228kmph. As a reminder, the gasoline version is propelled by a 2.0-litre unit that is good for 200PS of power and 320Nm of torque.

The sedan has not received any exterior and interior updates. Styling of the 2017 XE has been inspired by the elder siblings – XF and XJ, especially the front fascia. At the back, the car looks sleek with F-Type inspired tail lamps. On the inside, the XE is equipped with several advanced features such as 825W Meridian audio system with 17 speakers, new InControl Touch Pro infotainment system, Head-up display unit and navigation. The dual-tone finish, a panoramic glass sunroof and body hugging front seats further enhance its appearance.

Dimensions and other details

The 2017 Jaguar XE has been designed on an all-new monocoque platform, which is made up of 75% lightweight aluminium. Suspension duties are taken care by a double wishbone up front and an independent integral link system at the rear. Dimensionally, the sedan measures 4,672mm in length, 1,850mm in width and 4,672mm in height, and has a wheelbase of 2,835mm.

Just so you know, JLR introduced the XE premium sports sedan at the 2016 Auto Expo in three variants- Pure, Prestige and Portfolio. The petrol version of the car is priced at Rs 37.25 lakh (ex-showroom, Delhi).