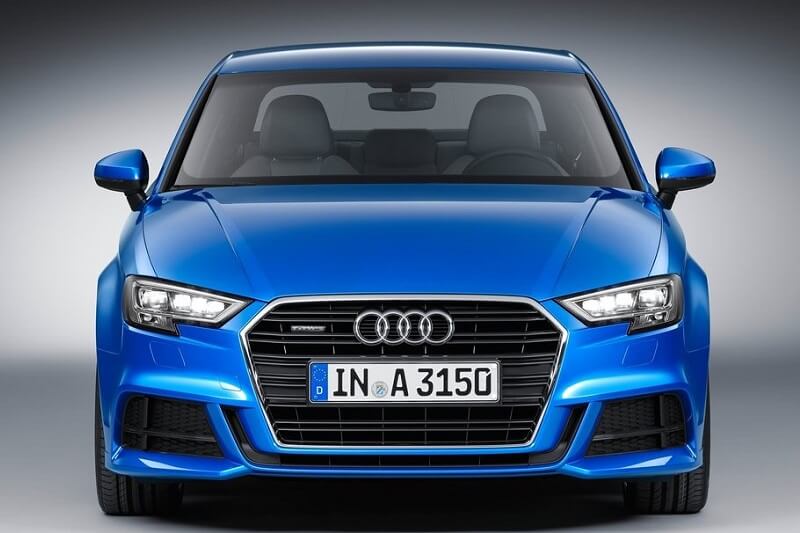 2017 Audi A3 facelift receives exterior and interior upgrades along with a new petrol engine.

Audi, the German luxury carmaker has finally launched the updated version of its popular A3 sedan in the Indian market. The sedan is available in both petrol and diesel versions. Available in two trims – Premium Plus and Technology – the 2017 Audi A3 Facelift is priced in the range of Rs 30.5 lakh to Rs 35.8 lakh (ex-showroom Delhi). Featuring cosmetic upgrades to the exterior & interior, the A3 facelift also gets a new petrol engine. As a reminder, the previous model was equipped with a 1.8-litre TFSI unit which is now replaced by the 1.4-litre unit. This engine also powers the new Audi A4 sedan.

The exterior of the sedan comes with minimal upgrades, while most of the changes are offered inside the cabin. It features the company’s new virtual cockpit. Adding to it, the sedan receives Audi’s new single-frame grille and LED headlamps. At the back, the sedan gets sharper taillamps with indicators. The cabin of the sedan gets all-black treatment, new upholstery and improved quality materials. The range-topping model comes equipped with a 7-inch retractable screen for the MMI infotainment system, climate control, electrically adjustable front seats, a panoramic sunroof, etc. Read – Audi Q8 SUV Concept Unveiled – Pictures & Details 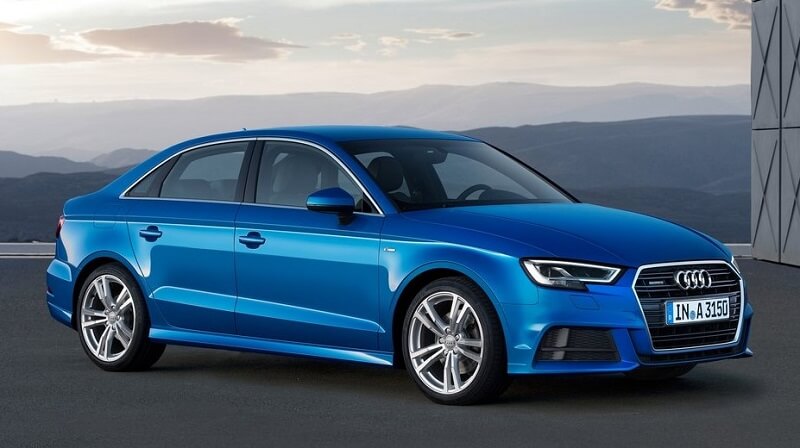 The new A3 receives subtle changes to the exterior and interior along with a host of new in-cabin tech. The new model is priced slightly higher than the previous model. Available in two grades – Premium Plus and Technology – in both petrol and diesel avatars, the sedan prices fall in the range of Rs 30.5 lakh – Rs 35.8 lakh (ex-showroom Delhi). Read More – 2017 Audi Q5 – Picture Gallery

The new A3 sedan gets a new 1.4-litre TFSI gasoline unit, which has replaced the previous 1.8-litre unit. This engine puts out a maximum power of 148bhp as against the peak power of 178bhp produced by the 1.8-litre TFSI petrol engine. Power is transmitted to the front wheels of the sedan via a 7-speed automatic gearbox. This model claims to achieve 0-100kmph in just 8.2 seconds before hitting a top speed of 224kmph.

On the other hand, the diesel A3 is powered by a 2.0-litre TDI unit. This is the same engine that powers several VW Group’s cars in India. This engine is good for 141bhp of power at 3,500rpm and 320Nm of torque at 1,750rpm. A 6-speed automatic gearbox driving the power to the front wheels come as standard. Read – Audi Q2 SUV – The most affordable Audi in India

The 1.4 litre TFSI petrol unit on the new A3 is claimed to return an impressive fuel efficiency of 19.2kmpl. Since the diesel engine is the same, there is no change in the fuel economy. It delivers 20.38kmpl of mileage. 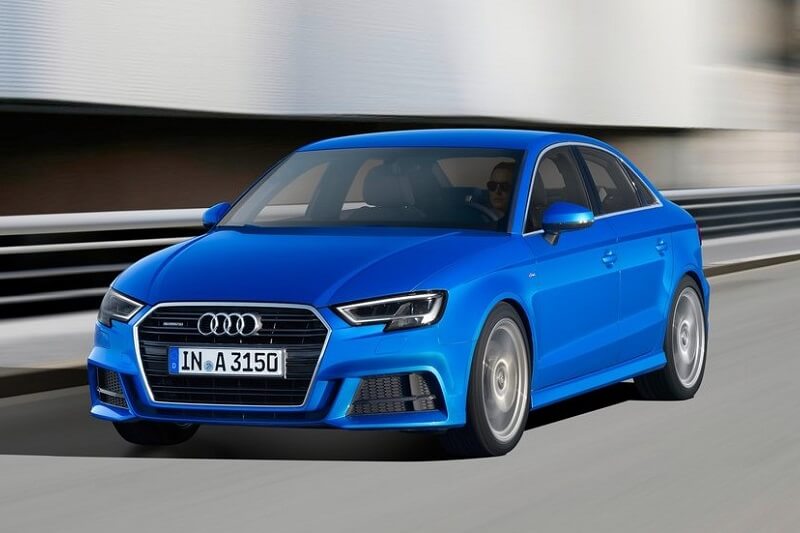 Among new features, the A3 facelift has received new set of LED headlamps, reworked single-frame grille and new LED tail-lamps on the outside. Inside, the car gets Audi’s virtual Cockpit with a 12.3 inch TFT screen replacing the dials on the instrument console. In addition, there is a restyled AC vents and USB port. As mentioned above, the premium sedan gets a new 1.4 litre TFSI engine bidding adieu to the current 1.8 litre unit.

Dimensionally, the sedan remains intact measuring 4,458mm in length, 1,960mm in width and 1,416mm in height. Wheelbase of 2,637mm implicates comfortable space inside the cabin. 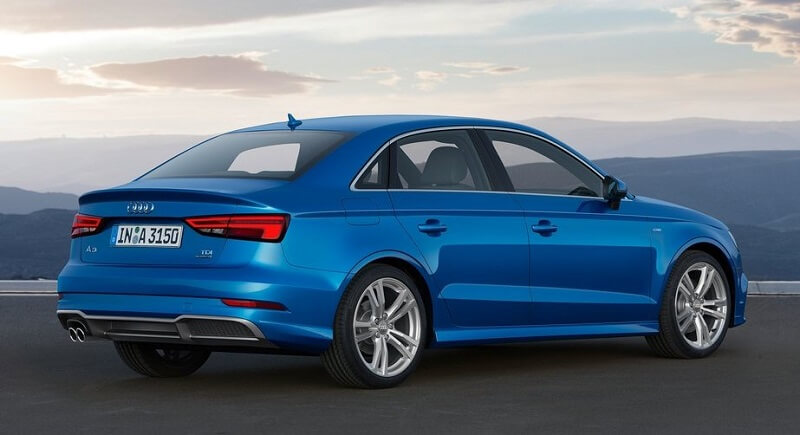 Aesthetic changes are offered on the A3 facelift are minimal sporting a new single frame grille in front flanked by the new LED headlamps. Since most of the changes are made to the nose, the side profile and rear remain largely unchanged save for the new LED tail lamp units at the rear. Similarly, the interior layout has been retained and superficial design changes seen inside. In terms of features, the cabin receives USB port, newly designed AC vents and Audi’s virtual cockpit with a 12.3 inch TFT screen. Feature list include new leather-wrapped 3-spoke steering wheel, new HVAC vents, new MMI infotainment system and Milano leather seats. The range-topping model also gets reverse parking camera, GPS-supported navigation, Audi Phone Box, etc.

Since the entry level premium segment is still in budding stage, the A3 facelift rivals similarly priced models from German counterparts including Mercedes-Benz A-Class, Mercedes-Benz B-Class and BMW 1-Series. 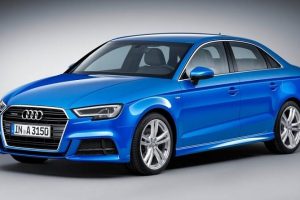 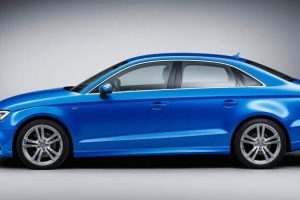 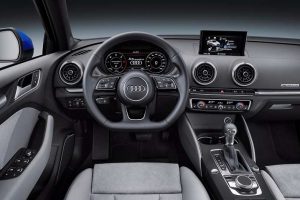