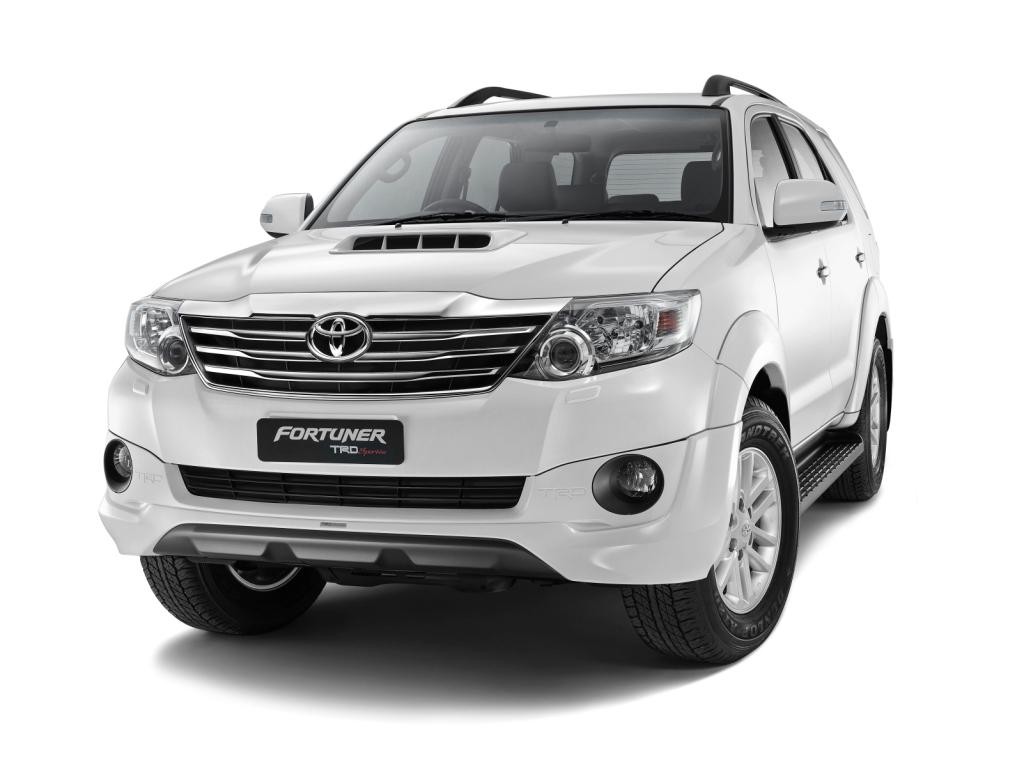 We reported earlier that Toyota is working on a new generation Innova and Fortuner SUV which are scheduled to go on sale in 2015-16. The next Innova has already been spotted in India, and this time the next generation 2016 Toyota Fortuner has been spotted testing in Thailand.  The next generation Fortuner and Innova are developed under the company’s Innovative International MPV project and are based on Toyota’s new TNGA (Toyota New Global Architecture) architecture. The Toyota Fortuner sold here in the country is made by assembling the CKD (Completely Knocked Down) units which are imported from Thailand.  This new model is based new Toyota New Global Architecture which is a new scalable platform that will allow the company to share components with other cars including new Innova. The new Fortuner is expected to get new engine lineup which will be powerful and fuel efficient. The vehicle likely to retain the five-speed manual and automatic transmission gearbox; however, the company might also introduce a six-speed unit. It will continue to be made available in both 2WD and 4WD options. The new Fortuner will also get updated interiors which are likely to go upmarket.