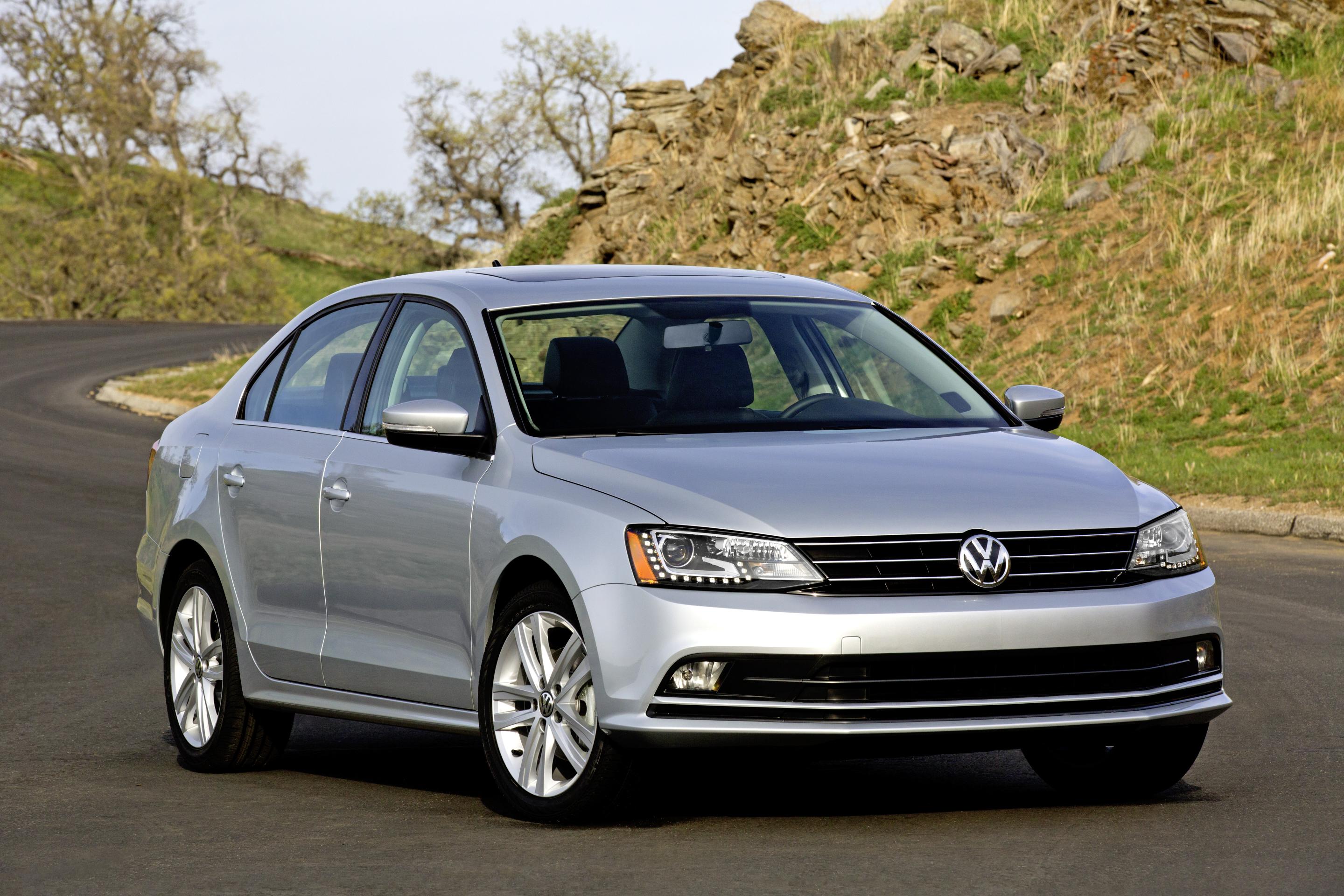 Volkswagen has recently unveiled the new 2015 Jetta sedan at the 2014 New York Motor Show. This model will also come to India by early next year. The VW Jetta 2015 2.0 TDI model has reached the Indian shores from Mexico for homologation. The new Volkswagen Jetta gets new styling elements at the front and rear of the car. The company claimed that the new model will be more fuel efficient, thanks to reduce in air drag and utilizing new tires that help improve rolling assistance.

At the front, the 2015 Jetta has redesigned radiator grille with cross fins, flanked by optional B-Xenon headlights with Adaptive front-lighting system, and a new bumper.  The rear profile of the sedan has updated trunk-lid, taillights, rear logos and bumper.  The trunk-lid has an aerodynamic trailing, and on the sides the lines of this integrated spoiler extend into the rear fenders. Beneath this are new available LED taillights which feature a bright stripe, as well as a redesigned VW logo.

The model for homologation is powered by a 2.0-litre turbo diesel engine which is claimed to offer 10bhp more power than its predecessor, while the fuel efficiency has also increased to 19.13kmpl from current 17.85kmpl.