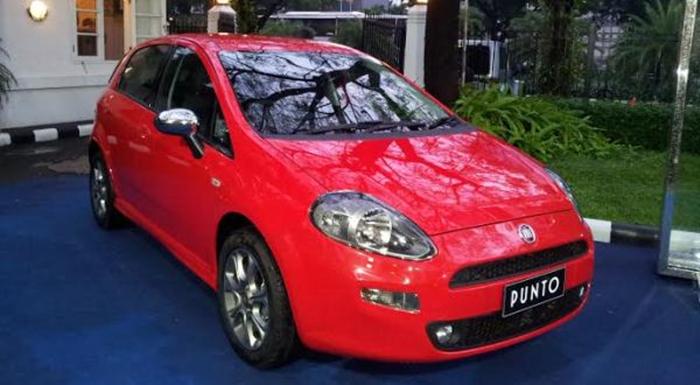 While we are waiting for the 2014 Fiat Punto facelift, the Italian automaker has introduced the updated hatchback in the Indonesian market. Going by the images, it is clearly visible that the Evo facelift which is coming to India looks different from the one launched in Indonesia.

The Indonesia Punto gets the European specification and styling, reason being that the vehicle is imported from Italy. However, the company has made small changes to the front grille and bumper. The grille is complemented by the adaptive cornering lights. Its rear looks identical to the current Indian model.

Inside the cabin, the 2014 Punto facelift gets more features compared to the one found in the upcoming Indian model. The vehicle gets sporty seats, rear AC vents, ambient lighting, power steering, and lumbar support for adjustable driver seat, start/stop button, cruise control and others. When it comes to safety, the vehicle gets several advanced equipment levels including seven airbags, ABS (anti-lock braking system), EBD (Electronic Brake-Force Distribution), Electronic stability program, Hill start assist and others. This model gets Blue&Me infotainment system for entertainment and connectivity.

Under the hood, it gets the same 1.4-litre petrol engine paired to a five-speed Dualogic AMT gearbox. This engine is capable of developing a top power output of 89bhp and a peak torque of 115Nm. The Indonesian spec model is priced at IDR 249 million (Rs. 12.81 lakh).