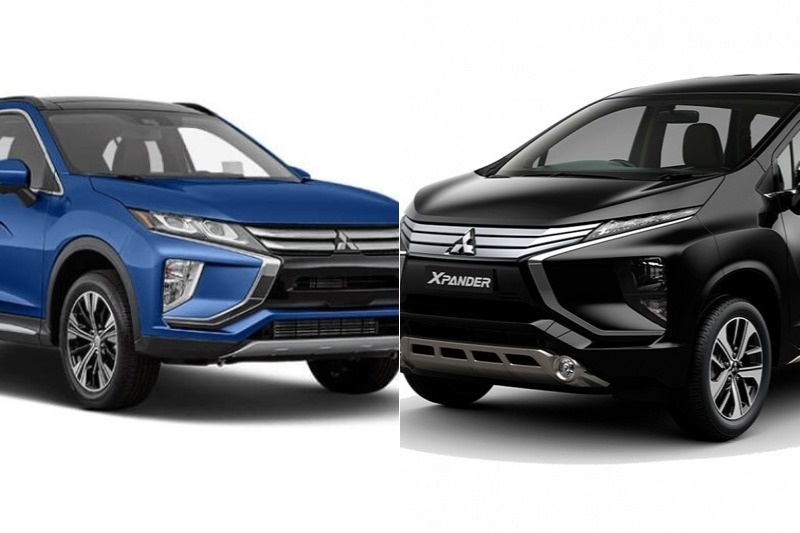 Japanese automaker, Mitsubishi is going through tough times in India. However, the brand is optimistic to improve sales from its new breed of cars. The company has recently launched the new-gen Outlander SUV and is planning to launch 2 new differently styled utility vehicles in India in the next 2-3 years.

The Japanese brand has confirmed that the brand’s new Eclipse Crossover SUV will first go on sale in India in early 2020. This model is already on sale in select international markets. Featuring crossover-ish design, the SUV directly rivals the likes of Jeep Compass and Hyundai Tucson. The company has confirmed that the new Eclipse is being readied for Indian market. The SUV already has BS-VI compliant engine; however, the brand will have to incorporate OBD-II, a seat belt reminder system and a speed alert system to meet the upcoming crash test norms. 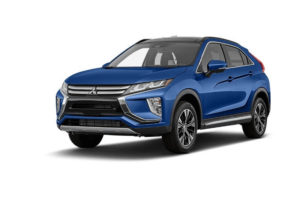 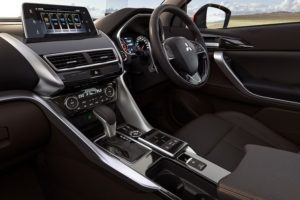 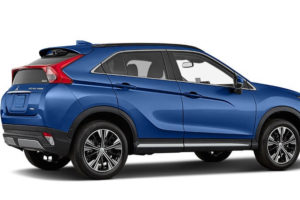 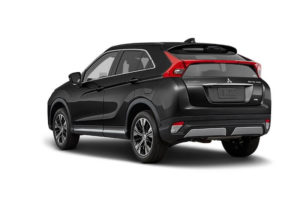 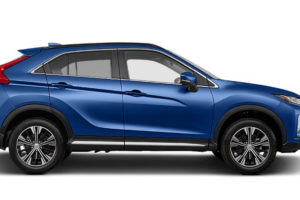 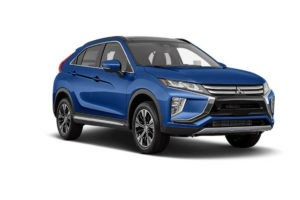 Based on the modified Outlander’s platform, the new Mitsubishi Eclipse is bigger than the Jeep Compass. It measures 4,405mm in length, 1,805mm in width and 1,685mm in height, and has a wheelbase of 2,670mm. The SUV offers a boot space of 485-litres. The global model is equipped with a 1.5-litre turbocharged petrol engine producing 163bhp and 250Nm. The company will also introduce the BS-VI compliant 2.2-litre diesel engine in the Eclipse, which will also make its way to our market.

Besides this, Mitsubishi also plans to launch the popular Xpander MPV in India. However, the model will require several upgrades to enter into our market. The Xpander could be locally developed at Renault-Nissan Alliance’s plant in India. This model is a low-cost crossover-MPV developed for developing nations including Indonesia and Thailand. Under the bonnet is a EURO IV-compliant 4A91 1.5-litre MIVEC four-cylinder naturally aspirated engine that also produces 105PS of power and 141Nm of torque. However, this engine will need to an upgrade to meet the upcoming BS-VI norms. 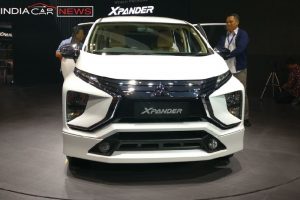 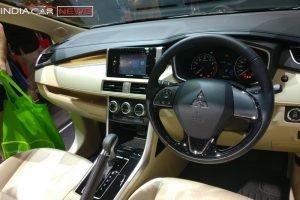 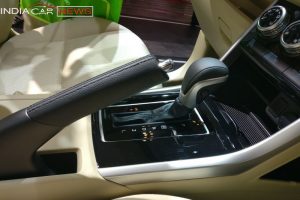 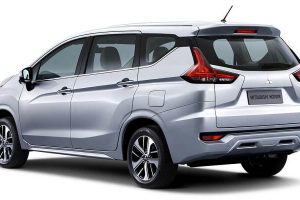 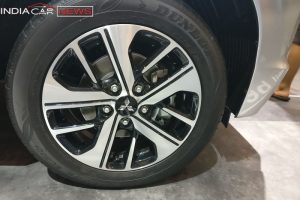