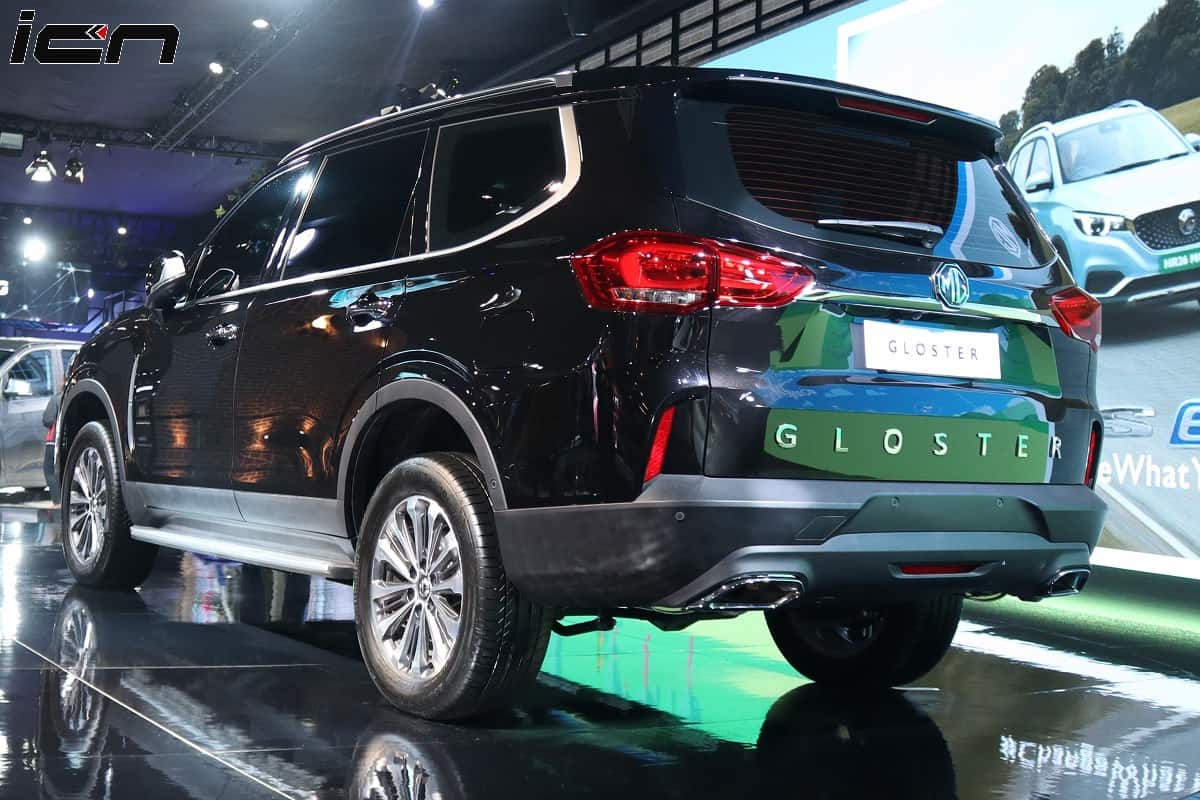 MG Hector, the maiden offering from the British carmaker in India, has been receiving overwhelming response since its launch. Buoyed by its success, the carmaker is planning to bring in its 6 and 7-seater variants (MG Hector Plus) in coming months. Besides this, the carmaker will foray into the fully-fledged SUV segment with MG Gloster and MPV space with MG G10 and MG 360M that made their India debut at the Auto Expo 2020.

The MG Hector Plus 6-seater version will be the first one to hit showrooms. While the 6-seater variant will be launched in summer, the 7-seater model will come around 2020 Diwali season.

Powering the SUV will be a 170PS, 2.0L diesel and a 143PS, 1.5L turbo petrol engines paired with a 6-speed manual gearbox. A 6-speed DCT transmission will be available only with the petrol engine. Design of the Hector Plus will be slightly different than the standard 5-seater Hector SUV.

Talking about the MG Gloster, the 7-seater SUV is based on the China-spec Maxus D90. In terms of size, the SUV measures over 5m in length that makes it longer than the Toyota Land Cruiser 200. In India, the Gloster is likely to be offered with an in-house developed 2.0L twin-turbo diesel engine that’s good for 218bhp and 480Nn. Its launch might happen around 2020 Diwali season.

MG G10 is a luxury MPV that’s likely to be put up against the newly-launched Kia Carnival. The new MPV, which is based on the China-spec Maxus G10, measures 5168mm in length, 1980mm in width and 1928mm in height. It comes with 7,8 and 9-seat configurations.

With the MG 360M, the British carmaker will mark its entry into the compact MPV segment that’s currently ruled by the Maruti Suzuki Ertiga. The showcased model at the Auto Expo was packed with a 1.5L turbo petrol engine that also powers the MG Hector SUV. In India, the MG 360M could be brought with the FCA-sourced 2.0L diesel engine.