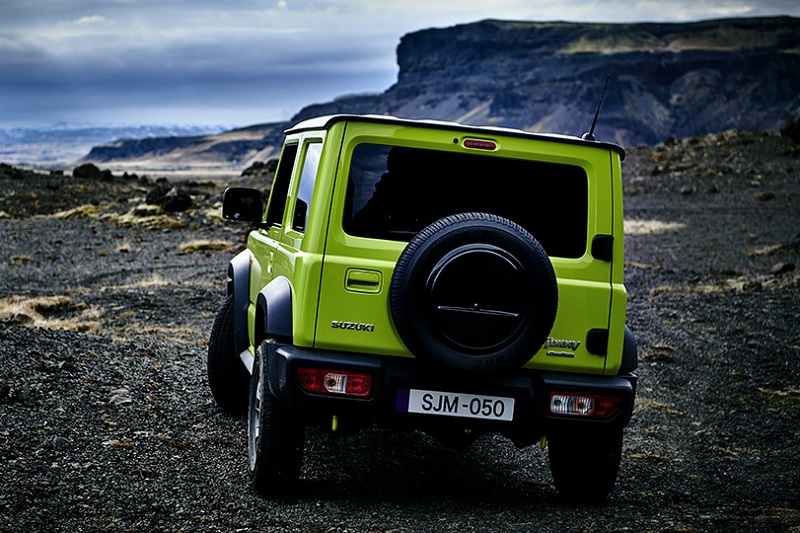 Facing massive slowdown, Maruti Suzuki is planning to introduce a range of new cars in the Indian market. Coming September, the company will launch the much-awaited S-Presso micro SUV. This model was first showcased at the 2018 Delhi Auto Expo as the Concept Future S. Adding to it, the company plans to upgrade the Vitara Brezza compact SUV to boost sales. The updated Brezza will receive significant design changes, upgraded interior and petrol engine option.

Maruti Suzuki is also banking on SUVs to drive sales in the tough times. The company is readying an all-new premium SUV, which is most likely to debut at the 2020 Delhi Auto Expo. Likely to be unveiled as a concept, the new model could preview the Suzuki’s next-gen global Vitara. It will challenge the likes of the Hyundai Creta, Kia Seltos and the Nissan Kicks.

Previous media report claims that Maruti Suzuki is working on an all-new 1.2-litre turbocharged petrol engine. This engine will power the upcoming premium SUV. The company believes that SUV of this size will require turbocharged engine for better performance during mid- and high RPMs.

What’s more interesting is that the Indo-Japanese automaker is planning to launch the new-generation Jimny in the Indian market in early 2020. Media reports claim that the small off-roader will be the new generation Gypsy in the Indian market. It is reportedly to share most of its design bits and features with the Jimny Sierra. The official announcement is yet to be made, but it is expected to make debut at the 2020 Delhi Auto Expo.

The production of the new Gypsy could take place at the Suzuki’s second Gujarat based plant. It is expected that the India-spec model could receive the 1.2-litre petrol engine that also powers the Swift. The company could also use the 1.0-litre turbocharged petrol engine that currently powers the Baleno RS. It is based on the ladder frame chassis. The next-gen Maruti Suzuki Gypsy will come with a host of advanced features including touchscreen infotainment system with smartphone connectivity, lane departure warning, vehicle stability control, reverse parking camera, and brake enabled limited slip differential system.