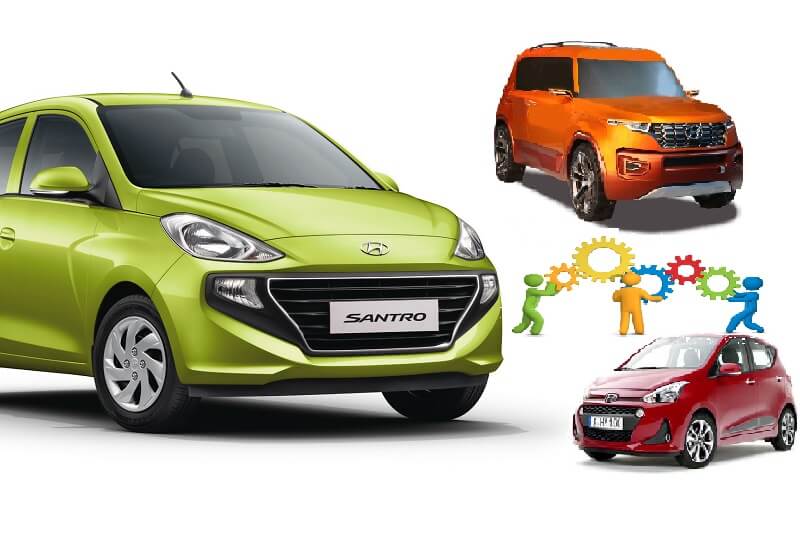 Hyundai India recently introduced the new-generation Santro at a starting price of Rs 3.89 lakh (ex-showroom). Based on the new K1 platform, the hatchback’s new model a far cry from the previous one. According to a latest media report, the South Korean carmaker will use the “advanced version” of the new K1 platform for its two upcoming models – the QX1 subcompact SUV and the new-generation Grand i10.

The K1 architecture will also underpin Hyundai’s all upcoming sub-4 metre cars. This new lightweight platform is claimed to be 63% more rigid than the old one and is compatible to different shape, size and body style vehicles. Composed of Advanced High Strength Steel (63%) and High Strength Steel (HSS), it also meets the crash test standards in different markets. Kia’s first subcompact SUV for India will also be built on the same platform. Check Out – New Hyundai Elantra Pictures & Details 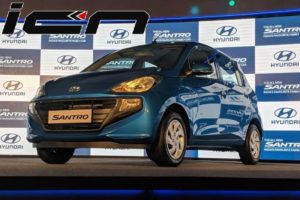 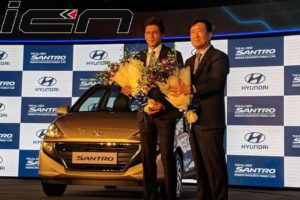 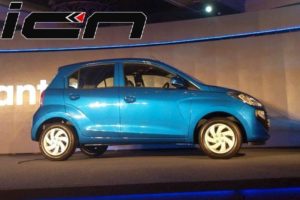 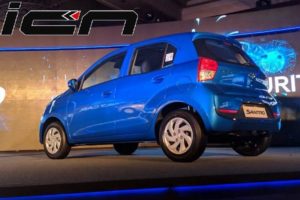 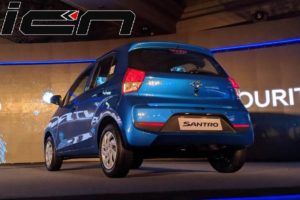 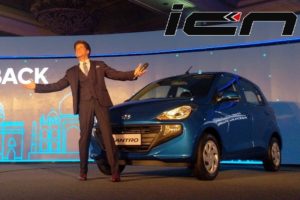 The new Santro’s K1 platform is essentially the modified version of Hyundai-Kia’s SA architecture that underpins several global products of both the brands. The new Hyundai QX1 compact SUV is reported to be named – STYX – that might hit Indian roads in the first half of 2019. The SUV first broke cover as Carlino concept at the 2016 Auto Expo.

In the subcompact SUV space, the Hyundai STYX will go up against the Tata Nexon, Ford EcoSport and Maruti Vitara Brezza. While official details of the SUV are yet to be revealed, it is reported to come with a BS6-ready 1.2L petrol and 1.5L diesel engine options.