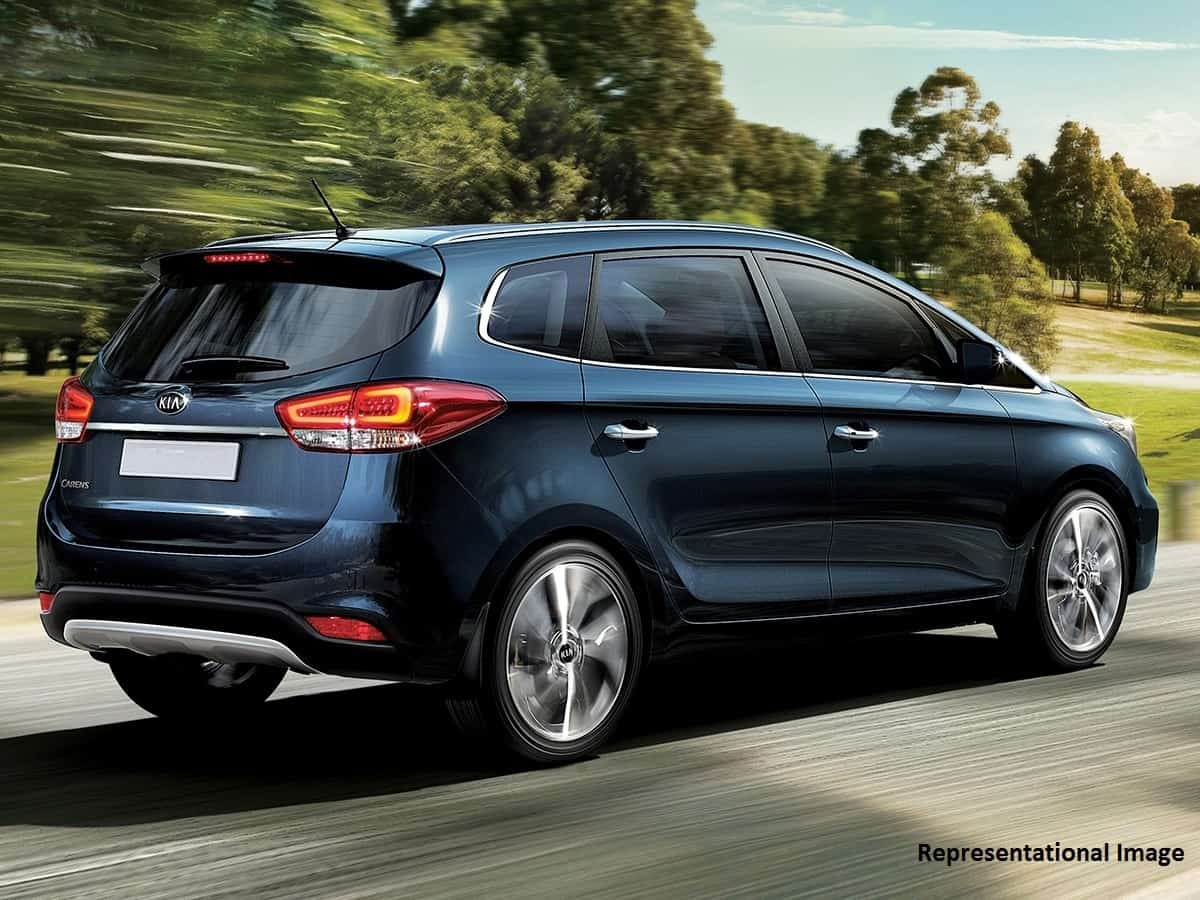 2 All-New Kia Cars We Are Waiting For

Kia Motors began its Indian operations with the Seltos compact SUV that has been doing really well in terms of sales. In fact, the carmaker is also receiving encouraging response for its second offering – Carnival premium MPV. Now, the company is planning to expand its Indian product lineup with several new models including the all-new Kia Sonet, a new compact MPV and electric and hybrid vehicles. Here’s brief on the two upcoming Kia cars that are ready to hit roads in the next few months.

The South Korean carmaker has confirmed that the Kia Sonet sub-4 meter SUV will make its global debut on 7th August, 2020. Ahead of its official unveiling, the company has released a couple of teasers revealing some interesting design details. The Sonet is claimed to be packed with several segment-first features including a massive 10.25-inch touchscreen infotainment system and Bose sound system.

Engine setup of the Kia Sonet will be carried over from the Hyundai Venue. That said, the subcompact SUV will come with a 82bhp, 1.2L naturally-aspirated petrol, 118bhp, 1.0L turbocharged petrol and 99bhp, 1.5L turbo-diesel engine option. There will be multiple gearboxes on offer – a 5-speed manual, a 6-speed manual, a 6-speed torque convertor automatic, a 7-speed DCT automatic and an iMT.

The company is also evaluating midsize MPV segment to challenge the Maruti Suzuki Ertiga. As of now, details of the upcoming Kia compact MPV are scanty. Though, it’s reported to be based on the Seltos’ platform. The new model will be bigger than the Seltos and placed below the Carnival in the company’s product lineup. The new Kia MPV is said to offer adequate space for seven occupants at affordable price point. Its official launch timeline is yet to be announced by the carmaker. If reports are to be believed, it will see a release in early 2021.

2 All-New Kia Cars We Are Waiting For