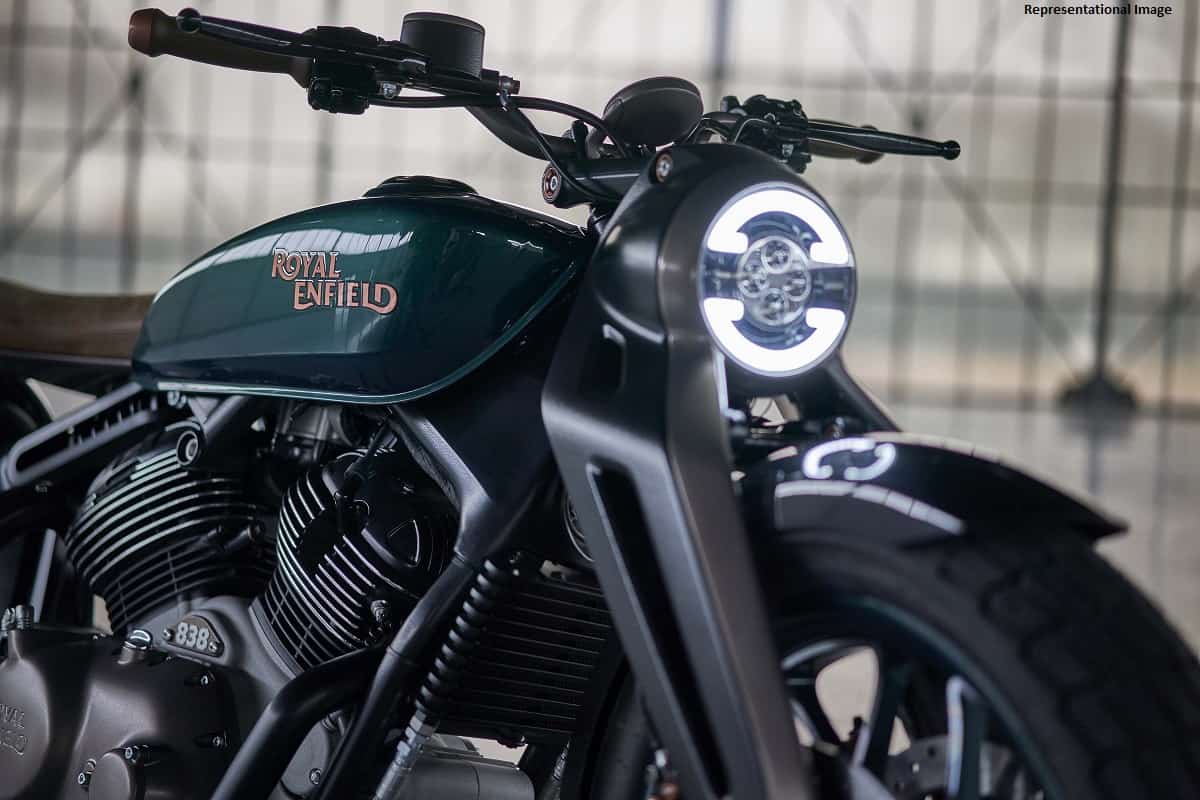 The bikemaker has dedicated Industrial Design team creating 2D and 3D renders and sketches and an Engineering Design team working on engine, chassis and electrical. RE manufactures over 10 lakh motorcycles per annum, which is more than a bike every two seconds.

While the company hasn’t yet revealed its product names and details, here’re some of the models that will see a release in India in coming months. The Royal Enfield Meteor 350 is surely one of the much-awaited motorcycle launches of this year. According to leaked information, the company will use ‘Fireball’ suffix for one of its variant. The Meteor will be the new-generation Thunderbird with comprehensive design changes and feature upgrades.

The new-generation Royal Enfield Classic 350 will also make its way in coming months. The model has been caught on camera multiple times during its test rounds. The bike’s next-gen version will look more premium and have more features to offer. Some of its highlights will include new alloy wheels, a wind deflector, newly designed taillamps, grab rails, fuel tank and exhaust.

Rumor has it that RE working on a 250cc motorcycle that will be lighter than the conventional Royal Enfields. Expected to be priced under Rs 1 lakh, the new RE 250ccbike will be put up against the Bajaj Dominar 250, Svartpilen 250, Husqvarna Vitpilen 250 and the upcoming BS6 Yamaha FZ25. The company might also bring in a Roadster and new variants of the Himalayan adventure motorcycle and 650 twins.