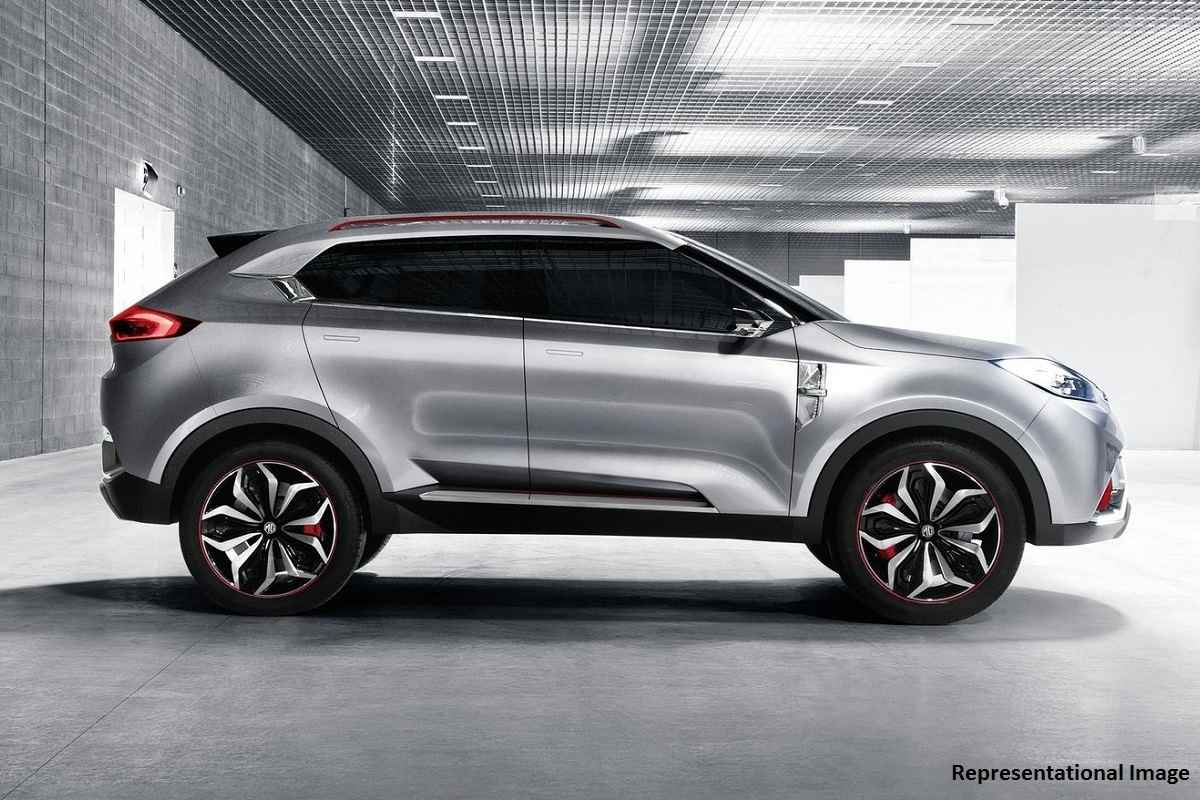 7 new automakers in India will enter into the sub-4 meter compact SUV segment, while 3 automakers will launch new models under Rs 10 lakh

The rising demand for affordable SUVs has forced automakers to introduce new products to remain relevant in the highly competitive Indian market. Due to Coronavirus Pandemic, the car sales smashed by up to 80 per cent globally. In fact, automakers sold zero vehicles in India in April 2020. However, production of cars and dealer operations are now resumed in India.

In order to regain lost momentum, automakers are giving huge benefits and discounts on their existing model line-up. Adding to it, the brands will also launch new products in the coming months. Most of the products were supposed to be launched by mid-2020; however, delayed due to COVID-19 pandemic.

We can confirm that at least 7 car manufacturers will enter into the sub-4 meter SUV category, while 3 makers will launch new SUVs in the sub-compact SUV segment. 10 new compact SUVs under Rs 10 lakh will be launched in the Indian market over the period of 1-2 years. These SUVs will also include micro SUVs, which are under development. Tata Motors will launch the HBX concept based micro SUV in early 2021, while Hyundai is reportedly working on an all-new micro SUV codenamed AX.

Buoyed by excellent response for Seltos and the Carnival MPV, Kia Motors is now ready to enter into the sub-4 meter SUV segment. The company will launch the new Sonet compact SUV during festive season, around August-September. The new model will be designed and developed on Venue’s platform. It will be offered with multiple engine and gearbox combinations.Also See – 10 Things to know about Kia Sonet

Toyota will launch the Urban Cruiser SUV, which is based on the Maruti Vitara Brezza, in India in August 2020. The new model will be powered by a 1.5-litre K15B petrol engine with SHVS mild hybrid system. Transmission choices will include a 5-speed manual and a 4-speed torque convertor automatic.

Renault and Nissan will also launch their respective sub-4 meter SUVs in the country. While Nissan will launch the Magnite compact SUV, Renault will introduce the Kiger HBC SUV. Both models will be based on the CMF-A modular platform and will be powered by a 1.0L turbocharged petrol engine with manual and CVT automatic gearbox option.

MG Motors is reportedly to launch an all-new compact SUV in the country in 2021. The new model is expected to be based on the Baojun 510, which has already been spotted testing in India. It measures 4.10 meters in length and MG engineers will have to tweak the platform to attain sub-4 meter length.

Groupe PSA, Citroen will launch its first model, the C5 Aircross as CBU model in India in early 2021. The company has officially confirmed that it will start rolling our locally developed cars from the second half of 2021. The all-new sub-4 meter SUV, codenamed Citroen C21, will be the first locally developed product in India. Similarly, Honda is also readying an all-new sub-4 meter SUV based on the new City platform. Likely to be called the Honda ZR-V, the new compact SUV will first go on sale in Japan in 2021. It will take on the likes of the Toyota Raize and the Suzuki Jimny.

Maruti Suzuki has confirmed that it will launch the much-awaited Jimny SUV in India in early 2021. While the global model is a 3-door mini off-roader, the India-bound model will be a 5-door SUV. It is likely to be called the next-gen Maruti Gypsy. The SUV will be powered by a 1.5-litre K15B petrol engine with manual and automatic gearbox option.