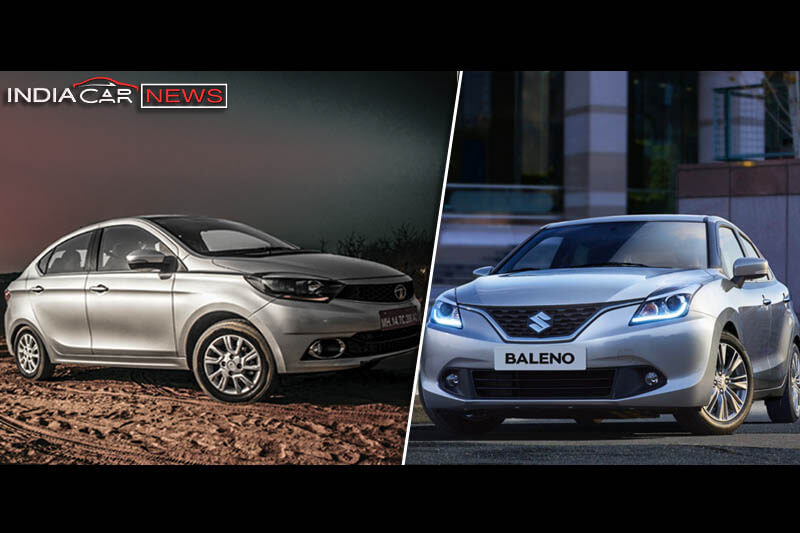 Tata Tigor came as a saviour for the company that had been struggling in the niche subcompact segment. Ironically, Tata Motors was instrumental in introducing the segment to the Indian market with its Indigo model, though it could not fetch the kind of numbers Tata was looking at. Priced aggressively, Tigor undercuts all the rivals by a substantial margin and brings similarly priced models from other segments in its radar. In this comparison, we pit Tata’s subcompact sedan against Maruti’s top-selling premium hatchback, Baleno. Check out Tata Tigor Vs Maruti Baleno price, engine, dimensions & other details- 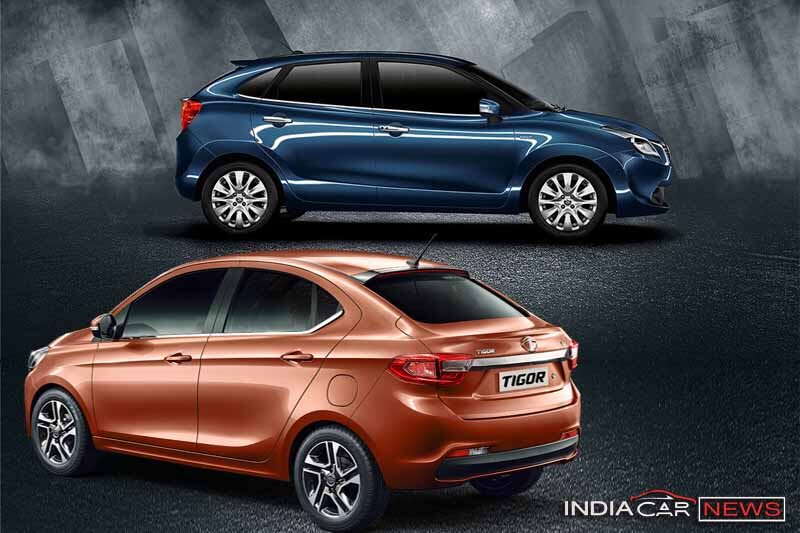 -The Tigor subcompact sedan is propelled by a 1.2-litre Revotron petrol engine and a 1.05-litre Revotorq diesel unit. One must note that the carline is offered only with a manual gearbox.
-Maruti Baleno model series is also offered with 1.2-litre petrol and 1.3-litre oil burner in manual and CVT transmission options. Read More – Tata Tigor Vs Competition 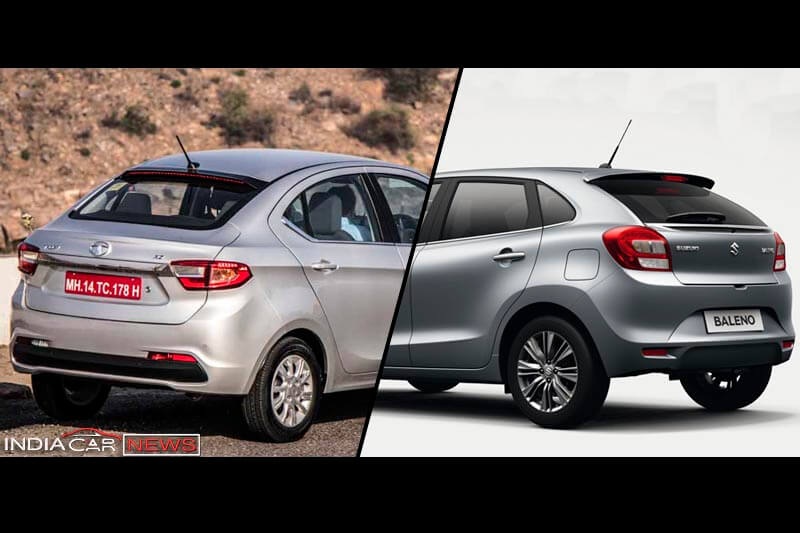 -Save for height, Maruti Suzuki Baleno has larger proportions compared to Tata Tigor.
-While the subcompact sedan offers 419-litre space for storing luggage, which is around 80L more than Baleno’s. 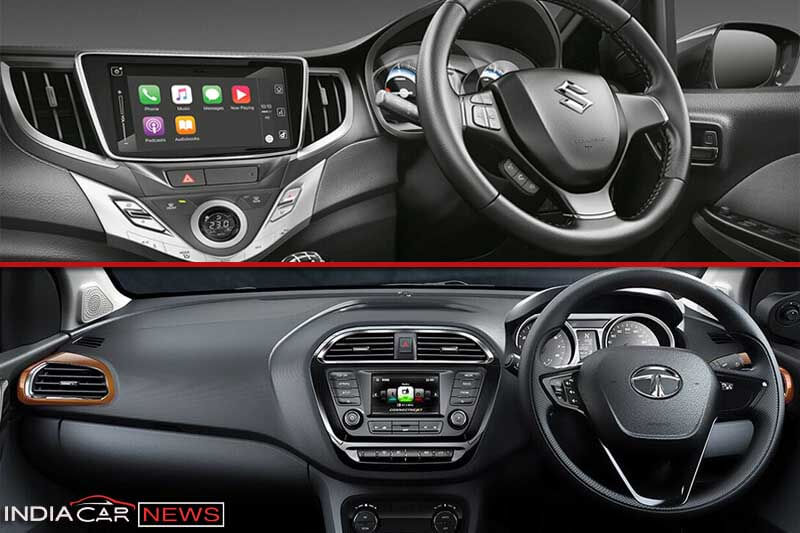