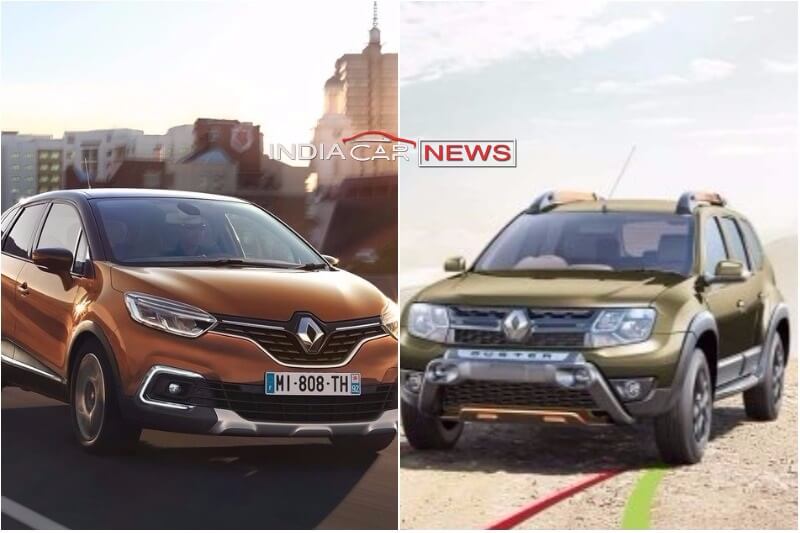 After tasting success with Duster and Kwid, Renault has now added the premium SUV Captur to its India line-up. The model has been slotted above Renault’s popular compact model Duster and carries slightly higher pricing based on its premium positioning. In the segment, it takes on the likes of Mahindra XUV500 as well as Hyundai Creta and we have already compared Captur with its arch rivals. While Captur shares underpinnings, features and engine set up with Duster, it is more upmarket than the latter. To find out how different these two SUVs are from each other, we bring you a spec-based comparison between Captur and its smaller sibling Duster.

-The premium SUV from Renault competes with Hyundai Creta and Mahindra XUV500 in the segment.

-Compared to Duster, there is a substantial difference in the pricing with Captur priced in the range of Rs 9.99 lakh to Rs 13.88 lakh.

-The pricing for the entry level RXE trim is introductory pan India. Also, the range topping Platine variant is available only with the diesel engine.

-The Duster range is available in three petrol trims priced in the range of Rs 8.42 lakh to Rs 10.14 lakh.

-Renault Captur derives power from the same set of engines that power Duster. That said, it gets the same 1.5L petrol and 1.5L K9K oil burner.

-The automatic and 4×4 variants are likely to be added to the line-up at a later stage.

-Currently, it comes with a standard 6-speed manual gearbox.

-The Renault Duster line-up comes in petrol and diesel options in manual, CVT and AMT versions.

-It additionally gets an AWD variant.

-The petrol trims get a choice between 5-speed MT & CVT with a manual mode options.

-Sharing engines with Duster, the all-new Captur returns in petrol and in diesel version. Its petrol model delivers a claimed mileage of 13.87km/l and the diesel model offers 20.37km/l.

-The petrol manual variants in Duster line-up are rated at 14.19km/l against the AT trims with 14.99km/l of mileage. 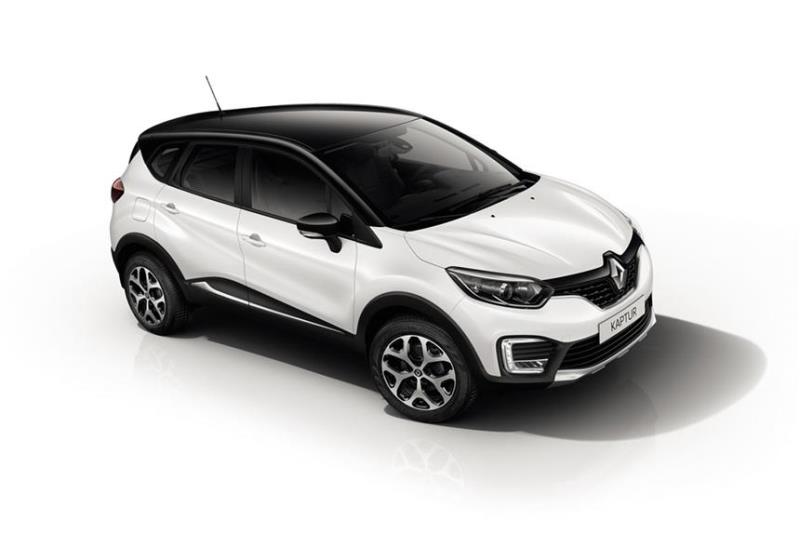 -The Captur is slightly longer, whereas Duster is wider and offers more boot space for storing luggage.

-Captur comes with a 5-seat layout in line with Duster. Read  – Renault Captur Vs Jeep Compass

-The smartphone connectivity features such as Apple CarPlay and Android Auto have been left out. 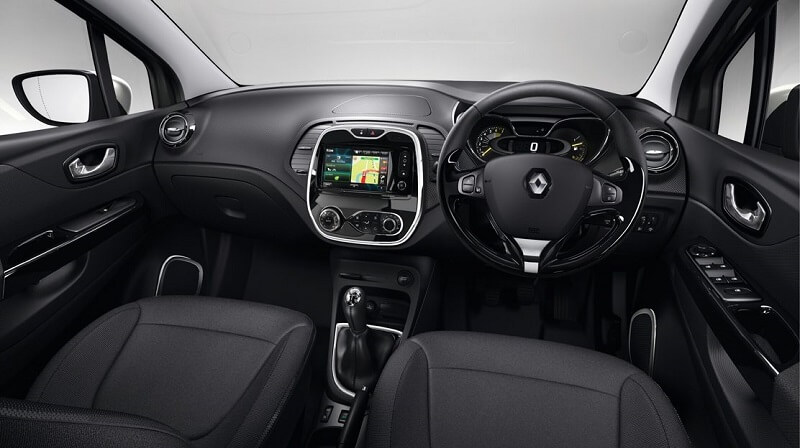 -Standard features on Duster include keyless entry with remote and one touch turn indicator among others. 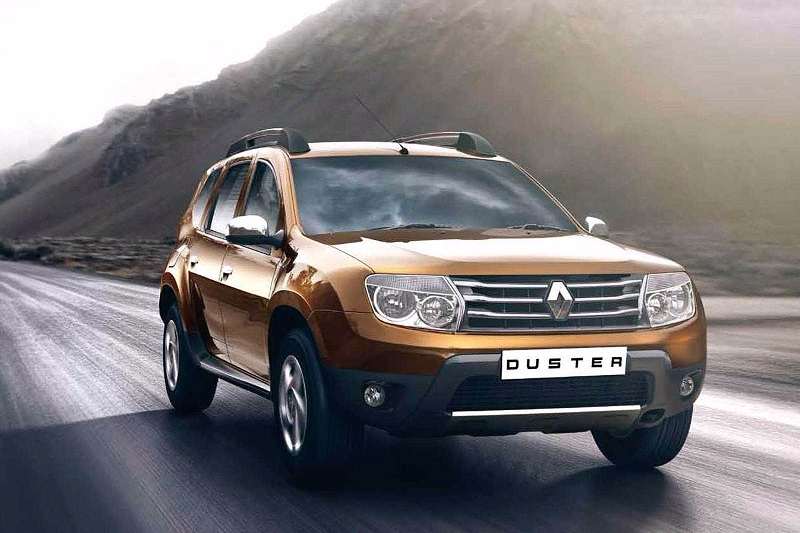 -ABS with EBD and brake assist and rapid declaration warning are available from RxE onwards.

-Electronic stability control program and hill-start assist are reserved for the CVT, AMT and AWD variants.