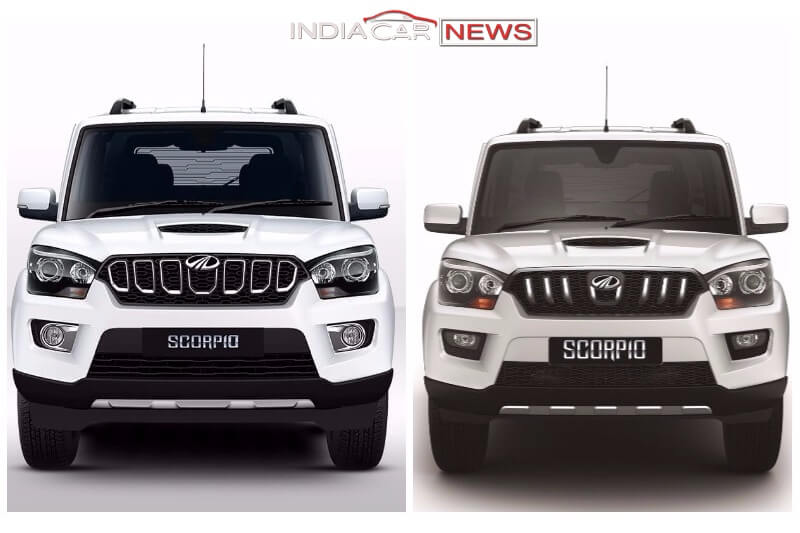 We bring together the old and the new Scorpio to find out how different are they from each other.

Mahindra Scorpio has undergone several changes over its long product cycle spanning 15 years. It received radical changes in the last generation leap in 2014, albeit the facelift gets subtle cosmetic tweaks, styling updates to the cabin, additional kit, a new manual transmission and a more powerful engine. While an all-new Scorpio is expected to be launched by 2020, the facelift bridges the gap until the next-gen Scorpio arrives. In this comparison, we bring together the old and the new Scorpio to find out how different are they from each other.

-Mahindra has renamed the variants in the new Scorpio that now comes broadly in four variants-S3, S5, S7 & S11.

-With cosmetic changes, a more powerful engine and a new manual transmission, the new Scorpio has been priced at Rs 9.97 lakh for the base trim.

-The fully-loaded top-spec variant is available for Rs 16.01 lakh. 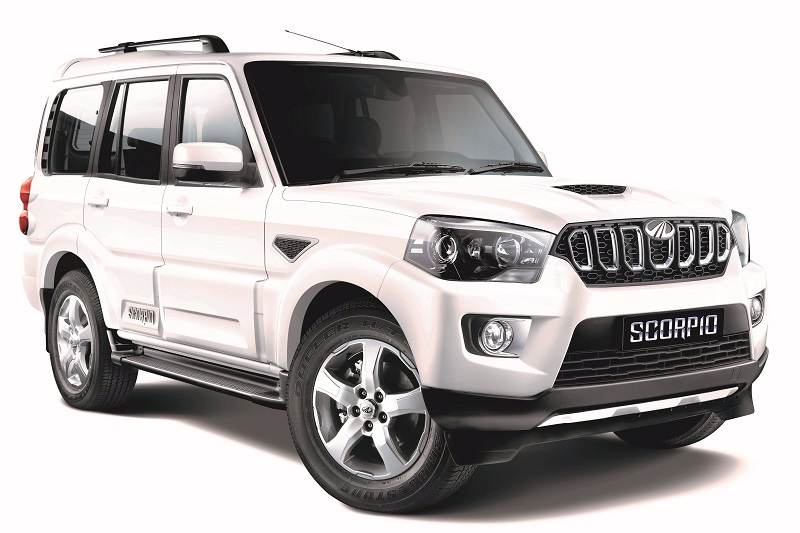 -The new Mahindra Scorpio gets a 2.5-litre engine with 75bhp power for the entry level S3 trim.

-Fuel economy delivered by the new Scorpio is almost like the outgoing model.

-The old Scorpio delivered between 12 to 16 km/l and the new model returns around 15 km/l.

-There is no change in terms of dimensions, and both the models measure same. 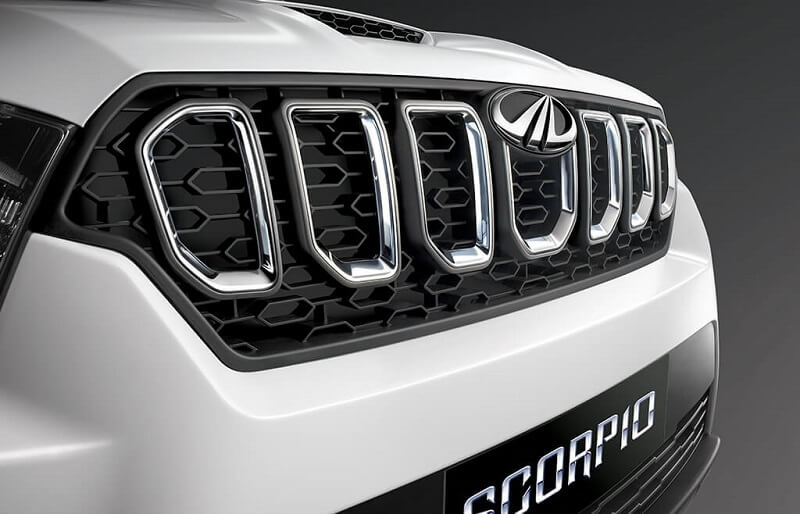 -There is a 6.0-inch touchscreen infotainment system with Bluetooth, CD player, DVD player, USB-port and Aux-in.

-Mahindra has carved out enhanced storage spaces within the cabin.

-The 6.0-inch display in the new Scorpio also doubles as a reverse parking camera. 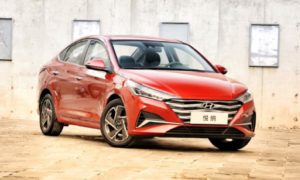 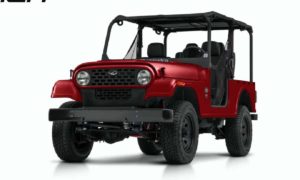 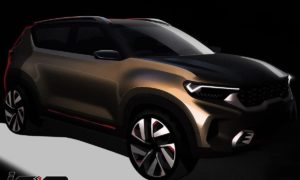