Maruti Vitara Brezza Vs Maruti Baleno – Here is a specification based comparison between the two.

The largest car maker of India, Maruti Suzuki, had launched its first sub-compact SUV – Vitara Brezza in the country in March 2016. it is likely to fill the gap between the last two offerings that were met with completely different levels of enthusiasms from buyers. While S-Cross failed to woo enough buyers, Baleno turned course of luxury hatchback segment towards it. Since, the range of Maruti products is pretty wide in under Rs.10 lac price segment, it can be pretty confusing for the consumers to make a choice. To make things easier, we bring you a stark comparison between its two offerings: Brezza and Baleno. Also Read: Maruti Suzuki Vitara Brezza Vs Renault Duster Vs Hyundai Creta

Both Vitara Brezza and Baleno belong to the sub-compact segment which means these help their parent brand in saving a lot on excise duty. When compared in this respect, Baleno takes an equal stand with Vitara Brezza with 3995mm length. However, in terms of width and height, Baleno is narrower as well as shorter than Brezza. In reference to ground clearance, it is Brezza that has an edge with 198mm while Baleno stays close to the ground with 170mm. Brezza has a wheelbase of 2500mm while Baleno measures around 2520mm in this respect. In context of luggage bearing capacity, Brezza stays a step back with 328-liters while Baleno gives little more space with 339-liters. Also Read: Maruti Suzuki Vitara Brezza Vs Mahindra TUV300 Vs Ford EcoSport 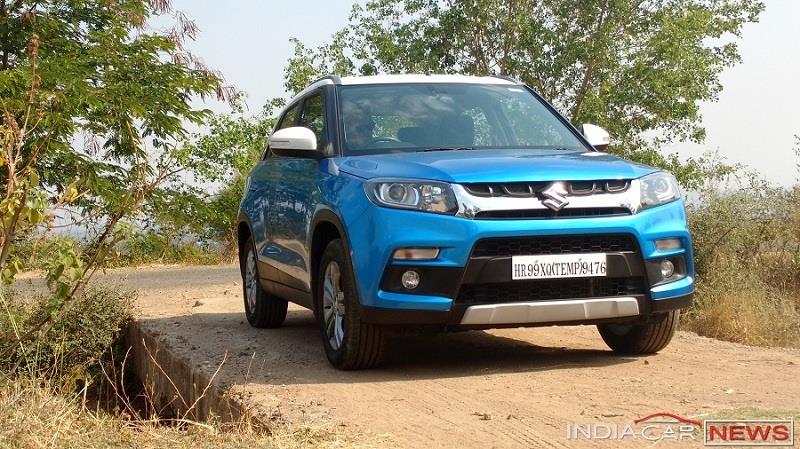 Both Vitara Brezza and Baleno comes equipped with the same tried & tested 1.3-litre MJD diesel engines. When powering Baleno, this engine produces 74bhp of power and 190Nm of torque. The one fitted in Brezza is capable of churning out 89bhp of power and 200Nm of torque. Power is transmitted to the front wheels via a five-speed manual transmission. Here’s A List of Upcoming Maruti Suzuki Cars in India in 2016 – 2017 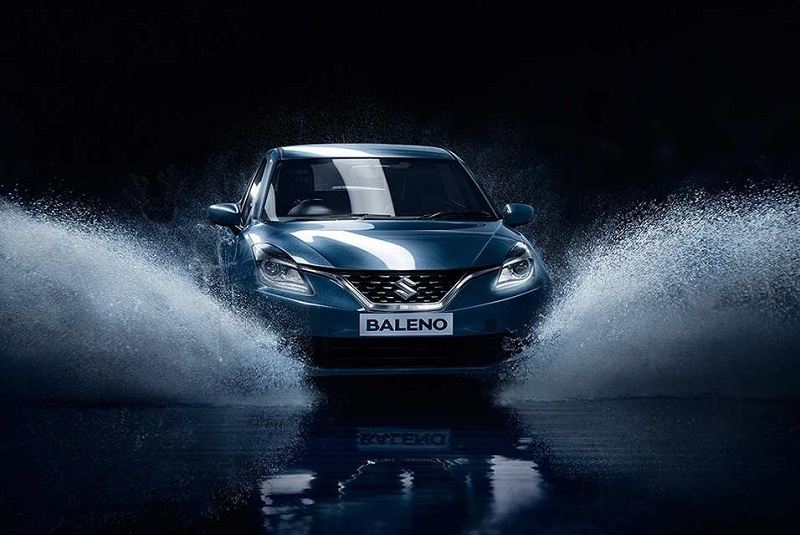 Since Baleno hails from premium class hatchback segment, its pricing is bound to clash with that of Brezza. Figuratively, the Baleno’s price range goes from Rs.6.37 lakh – Rs. 8.36 lakh while the Brezza is priced between Rs. 7.19 lakh – Rs. 9.68 lakh.

Baleno as well as Brezza are set out to woo the present day consumers who make no compromises when it comes to comfort and safety. The Indian auto giant realizes this act very well and has blessed both its products with plenty of features. The safety aspect is well proofed by advanced systems like EBD, ABS, and Dual front airbags. However, these are optional in the lower end versions of Brezza. Other than this, both cars have been blessed with rear de-fogger, touchscreen infotainment, projector headlights with LED lamps, fog light, alloy wheels, power windows, rear parking cameras, push button start/stop, steering mounted controls, Bluetooth connectivity, climate control, high quality upholstery, and what not.