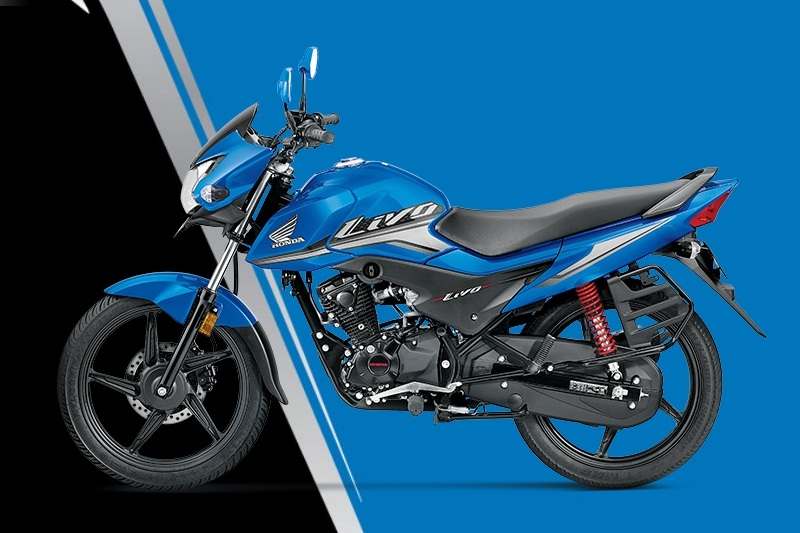 New Honda Livo 2018 edition has been launched at a starting price of Rs 56,230 (ex-showroom, Delhi). Alongside, the bikemaker also introduced the 2018 model year of the CB Shine SP and Dream Yuga commuters. While the Drum variant has been priced at Rs 56,230, the Disc model comes at Rs 58,720 (all, ex-showroom Delhi). The updated model of the bike features minor styling updates and a few additional convenience features. No changes have been made to the engine of the bike. 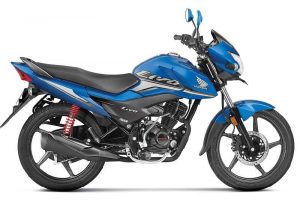 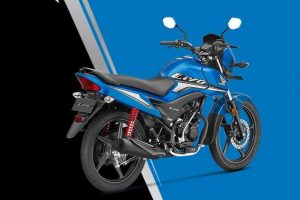 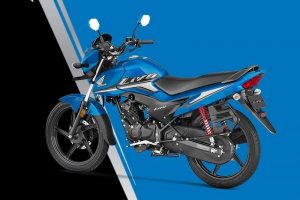 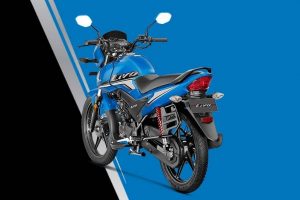 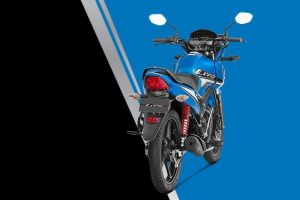 Similar to the old model, the 2018 Livo comes in two variants – Drum and Disc – tagged at Rs 56,230 and Rs 58,720 (all, ex-showroom Delhi) respectively. Introduced as the successor of the Honda CB Twister, the Honda Livo goes up against the Mahindra Centuro, TVS Star City+ and Hero Passion XPro.

Based on the Dream series’ platform, the Honda Livo shares its 110cc engine with the former. The commuter makes use of the 109.19cc, 4-stroke, air-cooled, single-cylinder SI engine generating a maximum power output of 8.25bhp at 7, 500rpm and 8.63Nm of peak torque at 5, 500rpm. Transmitting power to the rear-wheel is a 4-speed gearbox.

The bike can attain a top speed of 86kmph. The Self-Drum-Alloy trim is equipped with drum brakes at front and rear wheels, while the Self-Disc-Alloy variant gets front disc brake and rear drum brake. It also equipped with telescopic fork and spring loaded hydraulic suspensions at the front and rear axles respectively. Read: Honda 5G – Price & Features Details

Mileage figure of the 2018 Livo is equivalent to the old model. It returns a claimed fuel efficiency of 74kmpl – thank to its Honda Eco Technology (HET).

Save for the new sporty strips and HET tyre (low rolling resistance tyre), the design and styling of the bike remains unchanged. Compared to the Honda Dream series, the Livo features a sportier and edgier design. The updated model continues to feature a single angular headlamp unit. What’s new on the feature list is the new analogue digital instrument console with a speedometer, fuel gauge and odometer. The bike also comes with new low-maintenance seal chain. The Honda Livo’s design seems to have taken its inspiration from different Honda motorcycles including the one it replaced – the CB Twister. Other key features include alloy wheels, suspension springs in red, chrome heat shield, etc. Read: Honda X-Blade 160 Sport Bike – Price & Details