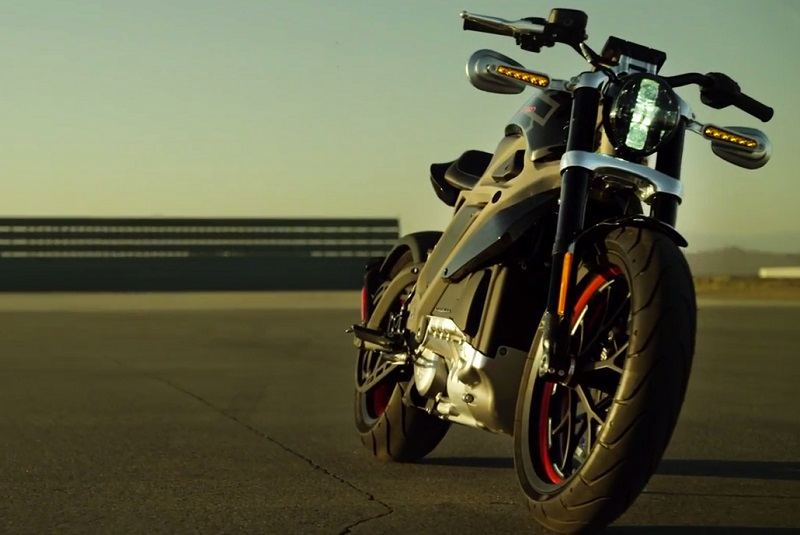 Likely to be based on Livewire prototype, the new Harley Davidson electric bike is expected to get a 7kWh battery back and a 55kW electric motor

The buzz around Harley Davidson’s electric bike started humming few years ago and the latest details on the bike reveal it is very much part of the company’s 100 new motorcycles slated to launch over the next 10 years. The vice president of Harley Davidson Museum in Milwaukee, Bill Davidson who is in Sydney to celebrate the brand’s 100th birthday, confirmed the information about Harley Davidson electric bikes and other new models, slated to launch in the next decade. In 2014, the company unveiled a prototype of its electric bike, christened LiveWire which is yet in development stage and is expected to hit production in the coming years. While there is no timeline around the launch of the electric bike, the company is determined to materialize the project in future.

Another aspect on which the company is working is the sound, as it plays a prominent role when it comes to bikes. Media reports suggest that Harley is aiming at a unique sound for its electric bike, which will be in contrast from its gas-powered motorcycles, something along the lines of a jet fighter. This would indeed give a separate identity to Harley’s electric bikes. Read More – Harley Davidson Street Rod 750 Launched In India At 5.86 Lakh 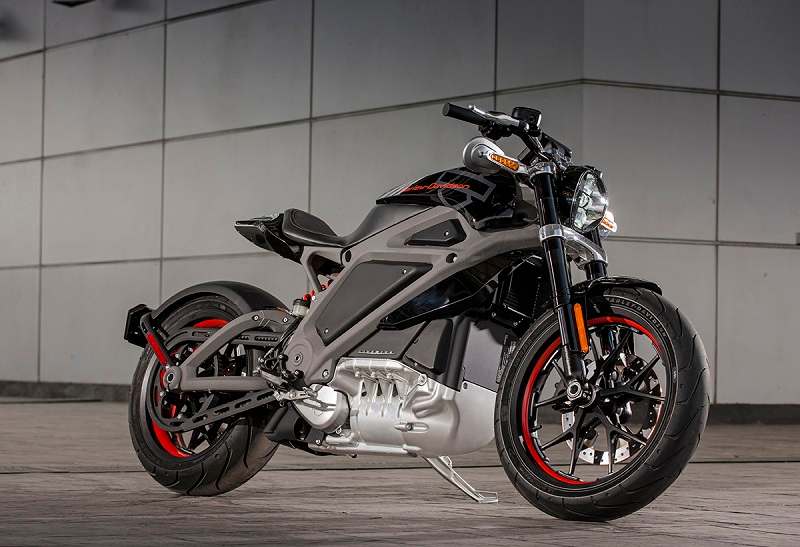 Currently, there is no exact timeline around the launch of the electric bike that is yet in development stage, albeit Harley has confirmed that it is a part of the 100 new motorcycles that it plans to launch in the next 10 years.

During its unveiling back in 2014, the prototype named, LiveWire received positive feedback on its tour to dealerships across Europe and North America. Coming from the stables of Harley Davidson, we expect the production version to be edgy. The prototype featured a longitudinally-mounted motor, however this seems to change in the production guise as it would require space to accommodate both battery and motor. 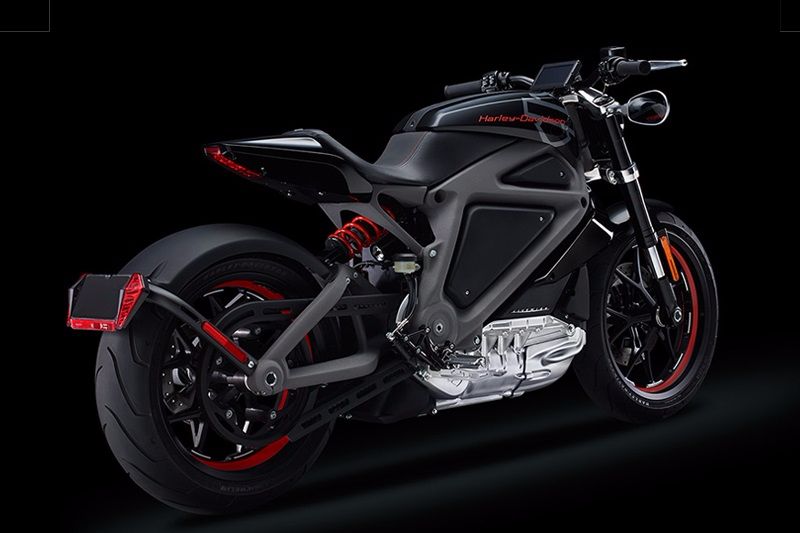 The electric bike will lack Harley’s signature V-twin engine, though it will be based on the same philosophy as its traditional bikes in terms of sound, feel and performance. It is to be noted that the electric bike will has a differing sounding for which the company is using different technologies.

As for the displayed model, it featured a 7kWh battery back, used for powering a liquid cooled electric motor good for 55kW of power and 70Nm of torque. Claiming a range of 85kms, it takes a couple of hours to be recharged.