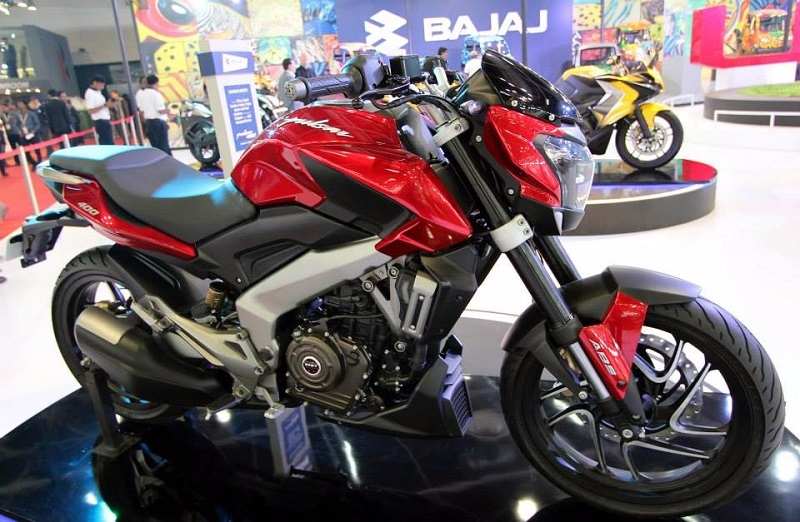 Scheduled to be launched in November, the new Bajaj Kratos VS400 Power Cruiser Will Be the Fastest Bajaj Bike In India

November 11, 2016 – Bajaj Kratos VS400, the much-awaited flagship motorcycle from the home-grown bikemaker, has begun arriving at dealerships across the nation. Badged as Bajaj’s fastest and most powerful bike, the Kratos 400 will go on sale in November 2016. With this bike, the homegrown automaker will introduce an all-new brand – Kratos – that will sit above the Pulsar range. The company aims to sell over 10,000 units of the Bajaj Kratos VS400 per month. The name Kratos is derived from the Greek mythology that represents the God of Strength and Authority.

Estimated to be priced between Rs 1.5 lakh – Rs 1.8 lakh, the Bajaj Kratos 400 won’t have a direct rival in the market. Though, it will affect the sales of Royal Enfield Himalayan. The bike will come fitted with slipper-clutch unit borrowed with KTM RC390 and the recently-unveiled KTM Duke 390. The upcoming Bajaj Kratos VS400 power cruiser will also share its engine and other components with the latter two products. Read More – Upcoming New Bajaj Bikes In India 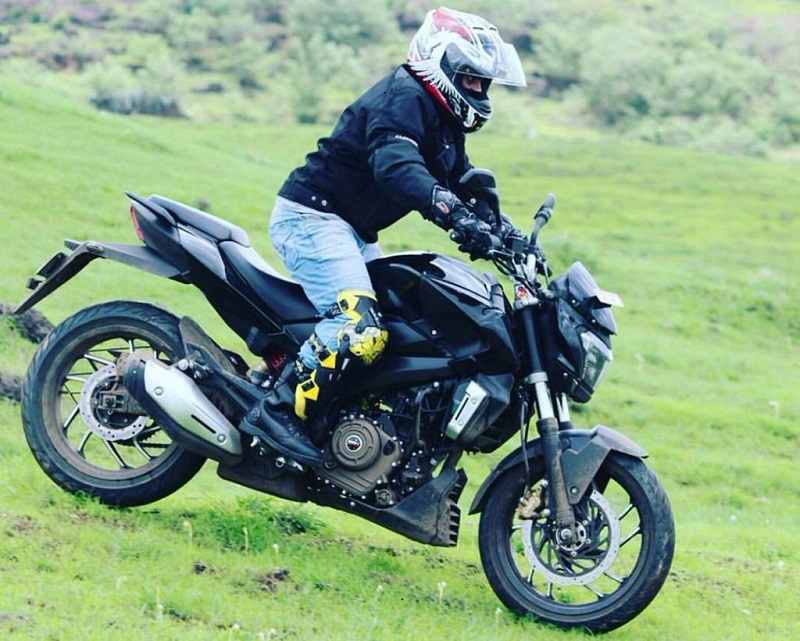 Besides VS400, the Kratos brand will be joined by several new bikes in coming future. In the name, VS stands for ‘Vantage Sportz’ and it has been designed for highway cruising. Unlike the conventional cruiser, the new Bajaj 400cc bike sits somewhere between a cruiser and naked streetfighter.

Bajaj’s most powerful and fastest cruiser will hit showrooms this month (November, 2016). We will update the exact launch date as soon as it’s revealed by the bike manufacturer. Read More – Bajaj VS400 Vs KTM Duke 390

With high level of local components and Bajaj’s ability of making affordable products, we expect the Bajaj VS400 to price competitively. The VS400 prices might fall between 1.5 lakh to Rs 1.8 lakh. If launched at this price, it will become the most affordable 300-400cc motorcycle in India.

Power for the Bajaj VS400 will come from a 373.27cc, single-cylinder liquid-cooled engine that does duty in the KTM Duke 390 and RC390. However, the engine has been detuned significantly to offer high fuel efficiency. Paired to a 6-speed gearbox, the 373.27cc motor delivers a maximum power of 35bhp at 8,000rpm and around 30Nm of torque. On the Austrian motorcycles, this powertrain delivers 43.5bhp of power.

Design and styling of  the Bajaj VS400 is inspired from the Ducati Diavel. The bike also shares its features with the Pulsar 200NS. Save for the few changes to keep it road legal, the production version of the bike looks largely identical to its concept that was put up on display at the 2014 Auto Expo. Designed and developed for highway cruising, the bike features a rake fascia, sporty front cowl with large LED headlamps and sweptback visor. 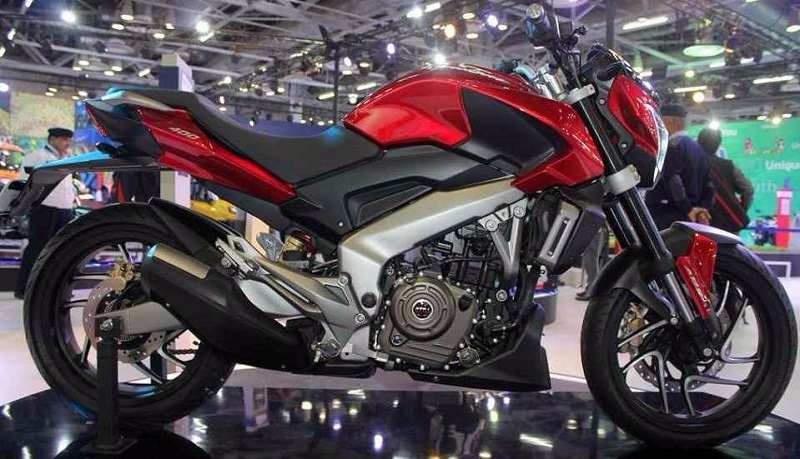 The VS400 sits on the perimeter frame instead of the trellis frame used to develop the KTM Duke 390. It comes equipped with a tank mounted digital display for speed and gear position. There is a handlebar mounted digital display that has tachometer, trip meter, fuel gauge and other information. The VS400 will be the first Bajaj bike in India to feature LED headlamps, taillamps and turn indicators. The muscular tank has contours that seems inspired from the Pulsar NS200. It features stepped saddle seat instead of the split seats. The upswept tail section with Pulsar twin-slash LED setup for the taillamp gives glimpse of the Ducati Diavel.

6. Bajaj Kratos VS400 Braking and Suspensions

The concept model, previewd at Auto Show, was fitted with USD forks upfront. However, the production spec model comes fitted with regular telescopic forks upfront and mono-shock setup at the rear. The long wheelbase and chunky box-section swingarm improves its stability on high-speed. The bike rides on MRF RevZ C1 tyres instead of the Metzelers available in the KTMs. This power cruiser features single drilled disc brakes, coupled to a single-channel ABS (Anti-Lock Braking System).

If reports are to be believed, the Bajaj VS400 will be positioned in the same segment that is ccurrently being dominated by Royal Enfield’s motorcycles in India. Other than REs, the bike will go up against the Benelli TNT300, Mahindra Mojo and KTM Duke.